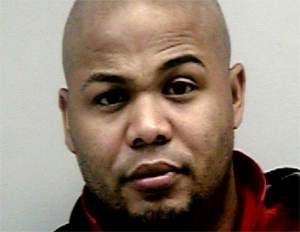 Holidays can be a volatile time. Expectations are high and many people are reveling.

This was the case for former New York Yankees player Andruw Jones who was arrested on Christmas Day for domestic violence.

According to TMZ, Jones and his wife hosted a Christmas Eve party at their home in Duluth, Georgia the night before. After the party was over, Jones drunkenly attacked his wife after asking her to help set up a computer desk for Christmas. Allegedly, the wife was dragged and choked in the garage.