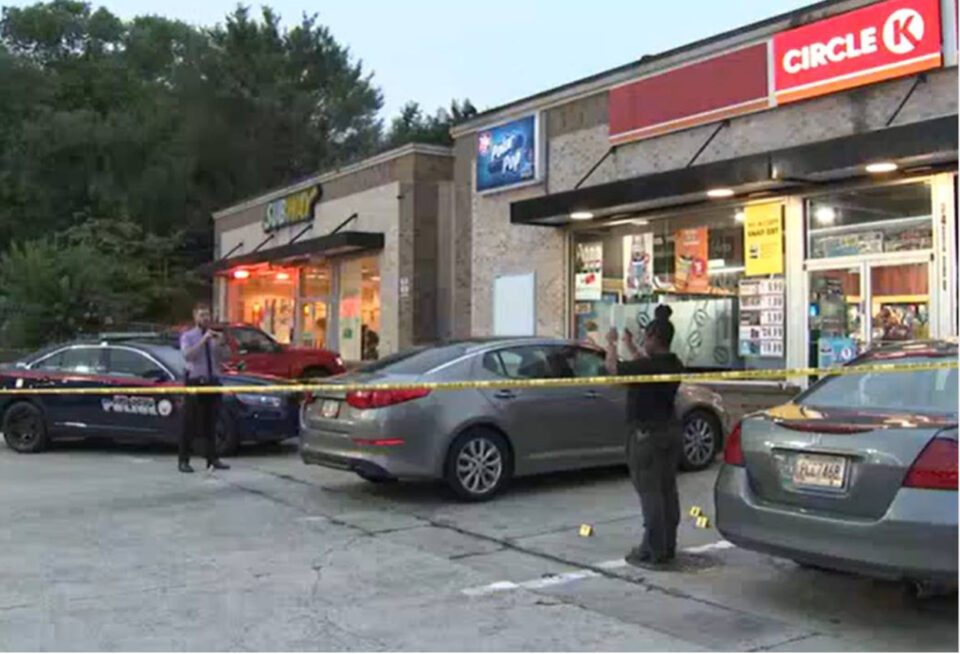 A man is in police custody after shooting two Subway employees, killing one over a sandwich he felt had “too much mayo.”

The 36-year-old man has been arrested but not identified after shooting two women workers at a Subway restaurant in downtown Atlanta, WSB-TV reports. A 26-year-old woman was killed while a 24-year-old woman is recovering from her injuries.

The five-year-old child of the 24-year-old woman was also inside the restaurant at the time of the shooting. Police responded to the shooting at a Subway attached to the Circle K gas station in downtown Atlanta just after 6:30 p.m. Sunday.

Authorities say the shooter was upset about the sandwich he received from the restaurant.

“There was something wrong with the sandwich that made him so upset that he decided to take his anger out on the two employees here,” police said.

“What you’re seeing behind me is the result of a tragedy, a senseless tragedy that we’ve seen numerous times throughout the year where an argument leads to gunfire, and now we have someone dead,” Interim Police Chief Darin Schierbaum said.

Willie Glenn, the co-owner of the Subway location, is heartbroken by the shooting and loss of one of his employees.

“It just breaks my heart, to know that someone has the audacity to point a weapon, and shoot someone for as little as too much mayonnaise on a sandwich,” said Glenn.

Glenn said the manager on duty returned fire at the suspect but was unable to hit him, Fox 5 Atlanta reports.

“I don’t know what the world is coming to, especially with our youth,” Glenn said.

Glenn refused to release the victims’ names because he’s still waiting for family members to be informed about the shooting. He did confirm the victims were two young women who had just started working at the location about three weeks ago.