Anita Baker is Asking Fans to Stop Streaming Her Music 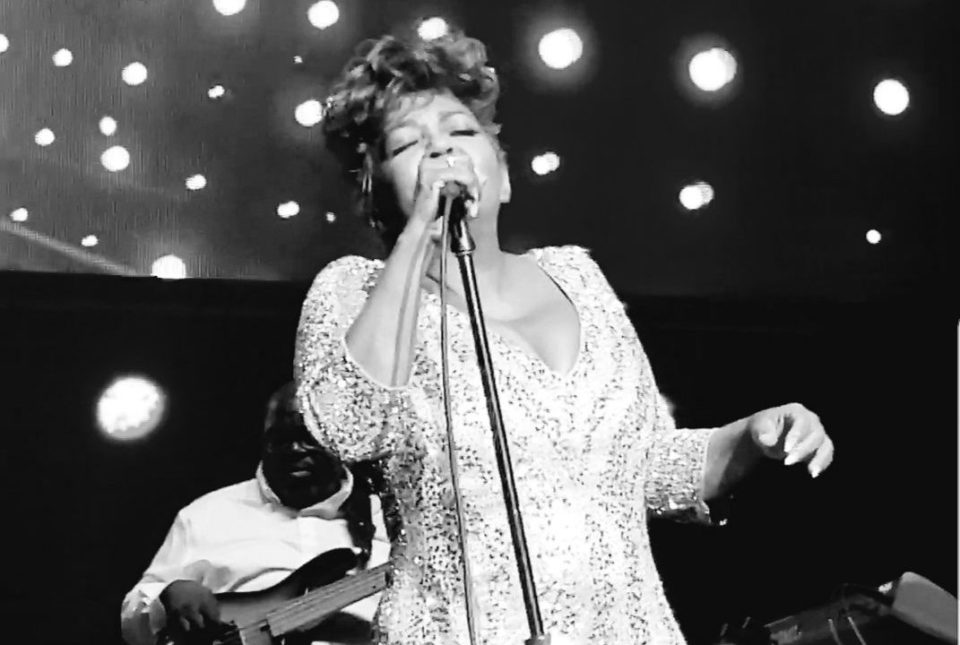 Legendary R&B and soul singer Anita Baker is asking her fans not to stream her music from her extensive catalog.

Last week, the 63-year-old songstress took to Twitter to reveal that after 35 years, and since she has outlived her recording contracts, she should be allowed to retain her master recordings.

Baker took her grievance to Twitter where she encouraged fans to “not advertise Spotify streaming” because they don’t “pay artists/creators what their worth.” She then shared a series of Tweets to express her disdain for having to fight for her masters and other things artists must fight for in order to make a living off their art.

Hello Sweetheart🎈 Thank You 4 Sending Me, 🎁Your Love. But, let’s not Advertise *Spotify Streaming, which is, a Publicly Traded Company, with a 50 Million$ Valuation… but doesnt pay Artists/Creators what their Worth.
ABXO💓 https://t.co/74vGjm00GY

🎁Miraculously… i have out-lived *ALL, of my Artists Contracts🎈 They no longer “Own”, My Name & Likeness. And, by Law…30 yr old, Mstrs are 2B Returned, 2 Me🎼 Unfortunately, They’re gonna make me Fight 4 it. I’m Prepared, 2 do that. Please Dont advertise/buy them ABXO🎈💓 pic.twitter.com/PXe9xzsJK0