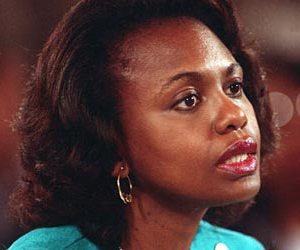 Sundance describes the documentary as a series of events that “[brought] sexual politics into the national consciousness and [fueled] 20 years of international debate on the issues.â€ Thomas denied the accusations and was eventually sworn in for a lifetime appointment in the Supreme Court.