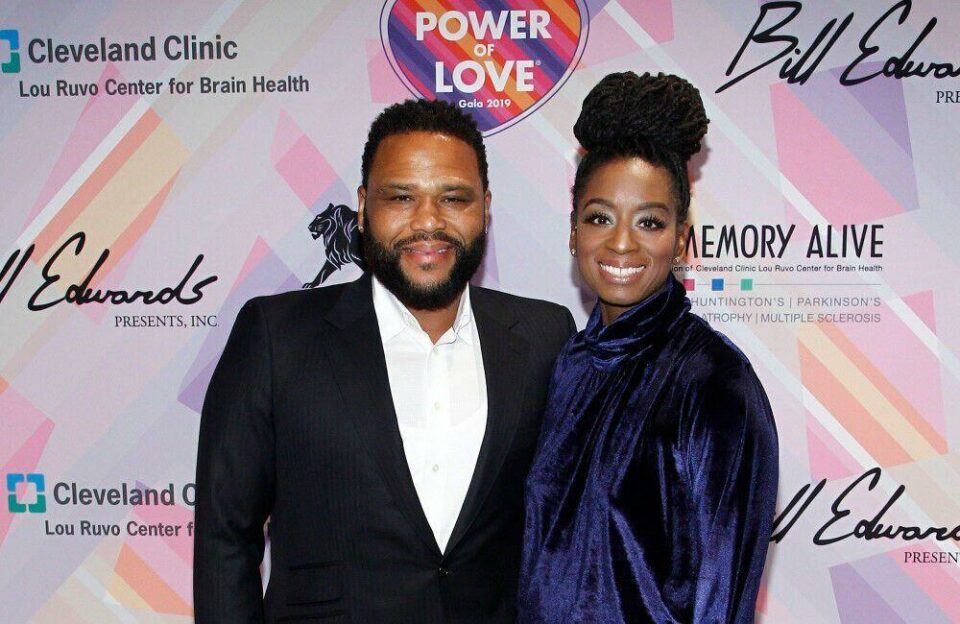 The dissolution of a marriage is always heartbreaking for both parties. However, Anthony Anderson, currently in divorce proceedings, is upholding his responsibility to his estranged wife Alvina Anderson by agreeing to retroactively pay spousal support per her request, People reports.

The 51-year-old actor married Alvina Stewart in September 1999 until she filed for divorce in March, according to court documents obtained by People.

Anderson must pay her backdated alimony from when they separated as a couple, WFMZ reports.

The documents read: “Alvina has asked the court to exercise its jurisdiction, [and make spousal support orders retroactive to March 1, 2022] or the date of their separation, whichever is later.”

The black-ish alum’s attorneys contend that payments should not precede from June 1. A joint forensic account hired by the ex-couple will comb through their finances and determine the monetary amount that Alvina will receive, according to People.

As part of their agreed divorce settlement, the former couple – who share two adult children, Kyra, 26, and Nathan, 22, will sell their home in Encino, California, and split the profits down the middle, according to WFMZ.

The court also instructed the Law & Order actor to co-sign a 12-month lease for his wife “so that she may secure alternate housing,” People reports.

Alvina Anderson filed for a dissolution of her marriage for the second time on March 25, citing irreconcilable differences. She initially filed for a divorce in 2015 but dismissed the petition in 2017, according to WFMZ.

Anthony acknowledged the request in March and announced he separated from his wife on February 25.

“My sophomore year, her freshman year, I knew a girl who lived in the apartment, so I went to knock on the door to invite her to this party that me and my buddies were having. My wife answered the door. I was like, ‘I was coming to invite Stacey to this party we’re having.’ Stacey didn’t show up, but my wife did — and we have been together ever since that night,” he said to Parade in December. “And I was just me: I got there early, she didn’t see nobody else, she was, ‘All right, I’m gonna rock out with this dude!’ “