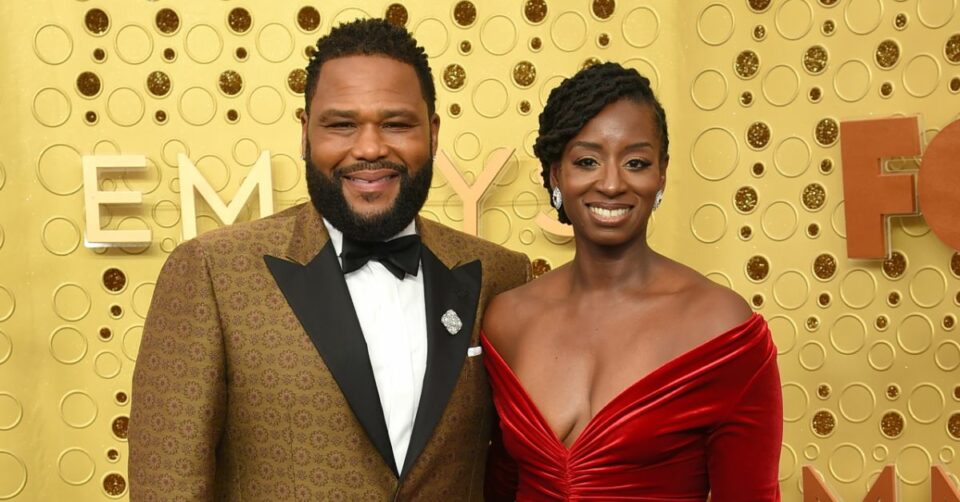 Anthony Anderson’s wife of 22 years, Alvina Anderson, has filed to end their marriage.

But this divorce petition wouldn’t be the first attempt.

PEOPLE reported that Anderson’s second divorce filing was placed last Friday, March 25. According to court documents, Alvina cited “irreconcilable differences” as the reason for her separation from the 51-year-old Black-ish actor. The pair are college sweethearts who married in September 1999 and share two adult children: Nathan, 22, and Kyra, 26.

According to reports, the couple met while studying at Howard University in the 80s. Anthony has shared the story during multiple interviews about his personal life.

“My sophomore year [1989], her freshman year, I knew a girl who lived in the apartment, so I went to knock on the door to invite her to this party that I and my buddies were having. My wife answered the door. I was like, ‘I was coming to invite Stacey to this party we’re having.’ Stacey didn’t show up, but my wife did—and we have been together ever since that night. And I was just me: I got there early, she didn’t see anybody else, she was, ‘All right, I’m gonna rock out with this dude!’ We got married on our 10-year anniversary,” he recalled.

The mother of two, whose maiden name is Stewart, wants her legal fees paid and seeks spousal support from the actor despite the marked date of separation as “TBD.” She has also requested that property acquired during the marriage be split between her and Anthony.

“All gifts and inheritance, all assets, earnings, accumulations, and debts acquired by Petitioner prior to the date of marriage and after the date of separation, the exact nature and extent of which are unknown,” the newly filed documents read.

In 2015, E! News reported that Alvina filed for divorce after being separated since April 2014 but asked the judge to dismiss the petition after she and Anthony reconciled their differences in 2017.