West Village McDonald's at Center of Another Anti-Gay Crime 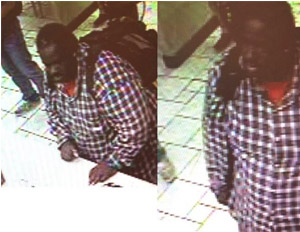 In New York’s West Village neighborhood this past Wednesday, a gay couple was attacked outside of a McDonald’s in an attempted hate crime.

The suspect, a 44-year-old Bronx man by the name of Keith Patron, directed anti-gay slurs at Jalisa Griffen who was at the McDonald’s with her boyfriend.

The situation escalated when the couple left the restaurant and the assailant followed them. Patron brandished a razor and slashed at Griffen’s boyfriend, Jamar, who stepped in to protect her.