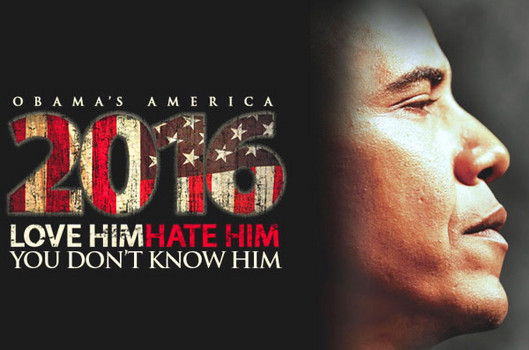 An anti-Obama documentary, “2016: Obama’s America,” has topped the list of latest films this past weekend, earning $6. 2 million. The film is a conservative critique of what America would look like if President Barack Obama was reelected for his second term.

The documentary’s earnings placed it in the top 10 over the weekend after its showings expanded to 1,091 theaters. The film earned $9.1 million domestically and is expected to attract more conservative viewers due to the Republican National Convention taking place this week.

“Obama’s Americaâ€ is based on the book “The Roots of Obama’s Rage,â€ written by Dinesh D’Souza, who co-directed the movie with John Sullivan.