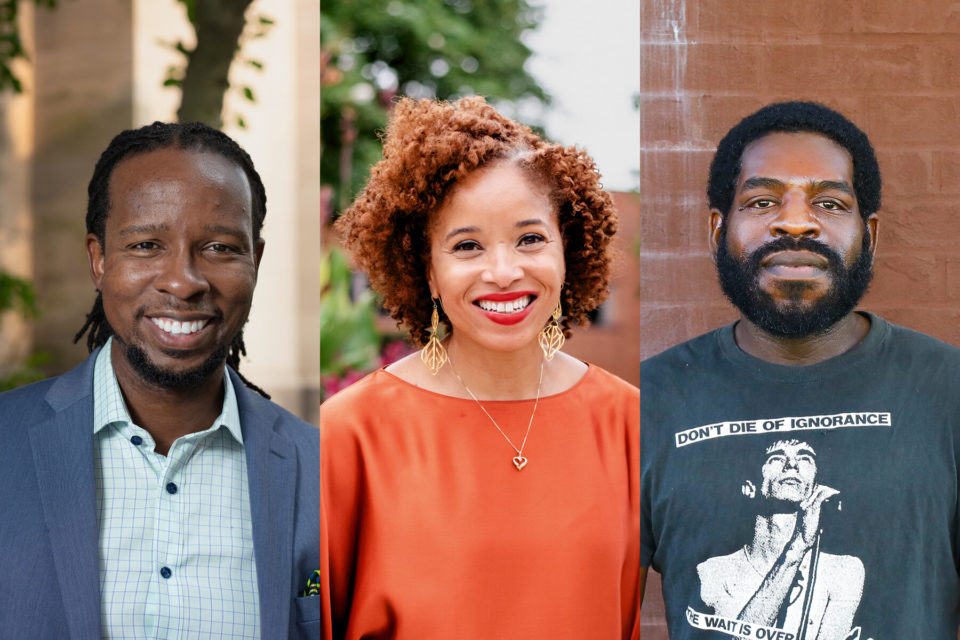 The MacArthur Foundation announced the recipients of the 2021 Genius Grants, and a slew of creative social justice warriors made the list.

Each fellow is awarded $625,000 that gets paid out over five years, the company website states. The grants come with no-strings-attached, meaning the recipients can spend it however they see fit. The foundation has awarded the grant to 1,061 people since its inception in 1981.

“As we emerge from the shadows of the past two years, this class of 25 Fellows helps us reimagine what’s possible,” Cecilia Conrad, managing director of the MacArthur Fellows, said, as noted by CNN.

“They demonstrate that creativity has no boundaries. It happens in all fields of endeavor, among the relatively young and more seasoned, in Iowa and Puerto Rico.”

The recipients include How to Be an Antiracist author Ibram X. Kendi. Thrust into the spotlight following the release of his 2019 book that came ahead of the heightened racial tension that plagued the country last year, Kendi’s work garnered him a spot on Time magazine’s “100 Most Influential People of 2020.”

“Being named a 2021 #MacFellow is tremendous! Thank you to @macfound and my peers for this honor — for recognizing and supporting the work to create a just and equitable society,” Kendi said on Twitter. “Feeling encouraged, excited, stunned, thankful. So many feelings! … It is the honor of a lifetime to join this illustrious community.”

Being named a 2021 #MacFellow is tremendous! Thank you to @macfound and my peers for this honor—for recognizing and supporting the work to create a just and equitable society. Feeling encouraged, excited, stunned, thankful. So many feelings! 1/2 https://t.co/H7MPAHS2m5

“This is an amazing honor that I didn’t see coming, but now that it’s here, I hope that this recognition serves as an example of what can happen when one is committed to making our society better,” Meade tweeted.