Antwain Fowler's Mom To Honor His Legacy With New Restaurant 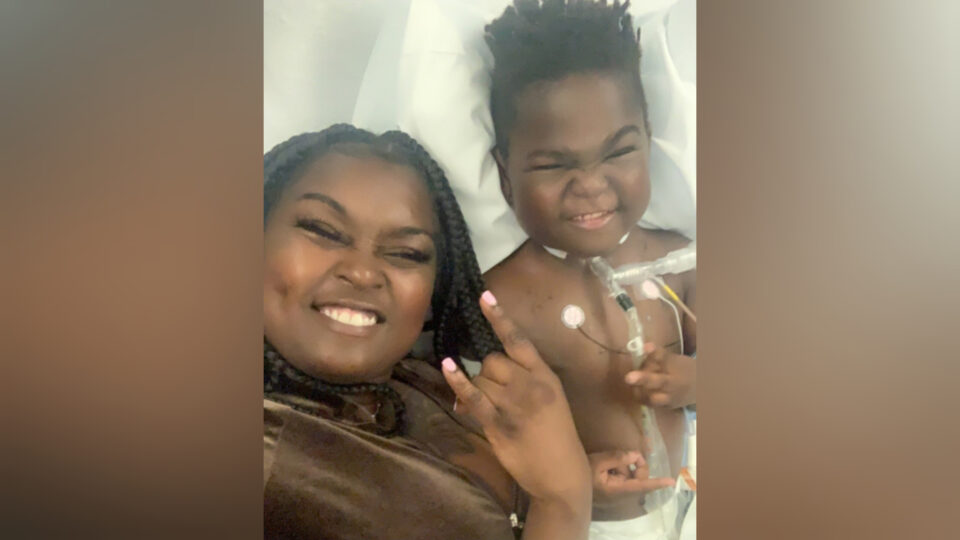 Christina Burns, the mother of young viral star Antwain Fowler says she hopes to honor her little boy’s legacy by opening a restaurant named after the phrase that made him an internet sensation.

Speaking to TMZ, Burns said she plans on launching a “Where We Bout To Eat At” restaurant, which will feature a versatile menu with items named after the many funny food-related catchphrases Fowler shared with fans through his YouTube and Instagram videos.

Its a dream she says she briefly considered after the family’s original viral moment. However, as the mother of two other children in addition to Fowler, who was diagnosed with Auto-immune Enteropathy shortly after birth, she simply couldn’t find the time.

Burns plans on using money that has been donated to a GoFundMe account she created for Fowler in March. Since the six-year-old’s death on Nov. 21, the fundraising page has received $22,000 in donations from fans of the little boy, bringing the total collected to $72,000. The $50,000 she had originally hoped to raise to pay for treatments to help Fowler regain muscle mass will still be used to help cover the medical bills amassed over his short life.

“The first four years of Antwain’s life was an everlasting fight and very crucial experience for his family,” Burns explained in her GoFundMe intro. “Through unlimited prayers, faith, and doctors working around the clock, Antwain is progressively healing; and truly grateful for all that he’s accomplished thus far.”

In addition to sharing her future plans, Burns also offered some insight into her son’s final moments.

She explains that she was first alerted that something might be wrong by an alarm from Fowler’s ventilator. While he would normally communicate any pain or discomfort to the family, Burns says this time, her son didn’t make a sound.

First responders attempted to resuscitate the boy who was eventually transported to a hospital. However, Fowler’s medical team was unable to keep him alive.