Apple iOS 6: What You Need to Know 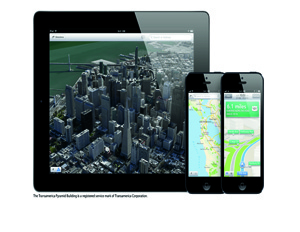 Getting the latest iPhone might not be on your agenda, but you can opt to update your mobile device to receive Apple’s new features. The Cupertino, Calif.-based company is rolling out a new version of iOS for iPhone, iPad and iPod touch.

While iOS 6, overall, is a worthwhile software upgrade, it comes with its own set of issues. For one, if you’re toting an older iOS device like the original iPad and the third-generation iPod touch, you can’t run iOS 6. Some of the upgraded features are incomplete, but what takes the cake is Apple’s decision to chuck the Maps application created by Google. Instead, the company has replaced the app with its own version of Maps.