Apple Has A Secret iPhone Store 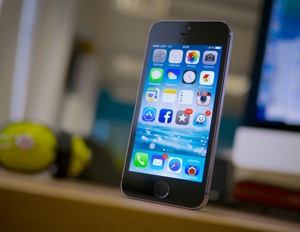 Apple has a secret: It has three stores.

The first store is the retail chain around the world. Its second is its online one that sells both new and refurbished products.

But its third store is a little harder to find. And not in a place you’d expect.

According to Gizmodo, Apple’s secret store is thanks to a partnership with eBay, and sells refurbished iPhones for incredibly low prices.

The phones even include Apple’s trademark year of included warranty for refurbished devices.

There’s no real Apple branding of any kind, but the site matches one that popped up last year.

You can check out the store here, but chances are the deals will be gone.