Are Jeb Bush's Student Loan Reforms Worth a Second Look? 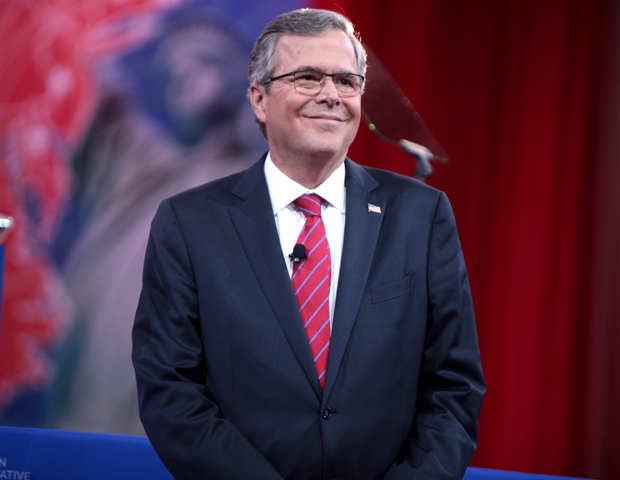 An analysis of the Brookings Institution concludes that student loan reforms proposed by Jeb Bush, a candidate for the Republican nomination for president, are worth serious consideration. An excerpt of the analysis summary is below.

Jeb Bush’s higher education plan attracted little notice in the heat of a campaign that has focused more on personalities than policy details, but his proposed reforms to the federal student loan program deserves serious attention, regardless of the outcome of his bid for the presidency. Bush’s plan solves many of the problems of the existing loan system and improves on the leading proposed solutions by allowing individuals to pay for their college educations based on how much they spend and how much they earn after college.

The Bush plan replaces student loans with a $50,000 line of credit that is repaid solely based on income. Students would pay 1% of their income for 25 years for each $10,000 that they access to pay for their college educations. There is no interest and total payments are capped at 1.75 times the original amount borrowed. This plan represents a significant change from existing income-driven plans, which are difficult to navigate and require participants to file onerous paperwork every year and every time their income changes. As a result, every year hundreds of thousands of students needlessly default on their loans.

This report examines how the Bush plan would affect undergraduate students with different levels of borrowing and income, as compared to both the standard 10-year repayment schedule and the revised pay as you earn, or REPAYE, income-driven repayment plan. Specifically, I compare the total repayment amounts of hypothetical borrowers with different incomes and amounts borrowed under each of the three plans. My analysis produces two main findings.

Read more at the Brookings Institution.