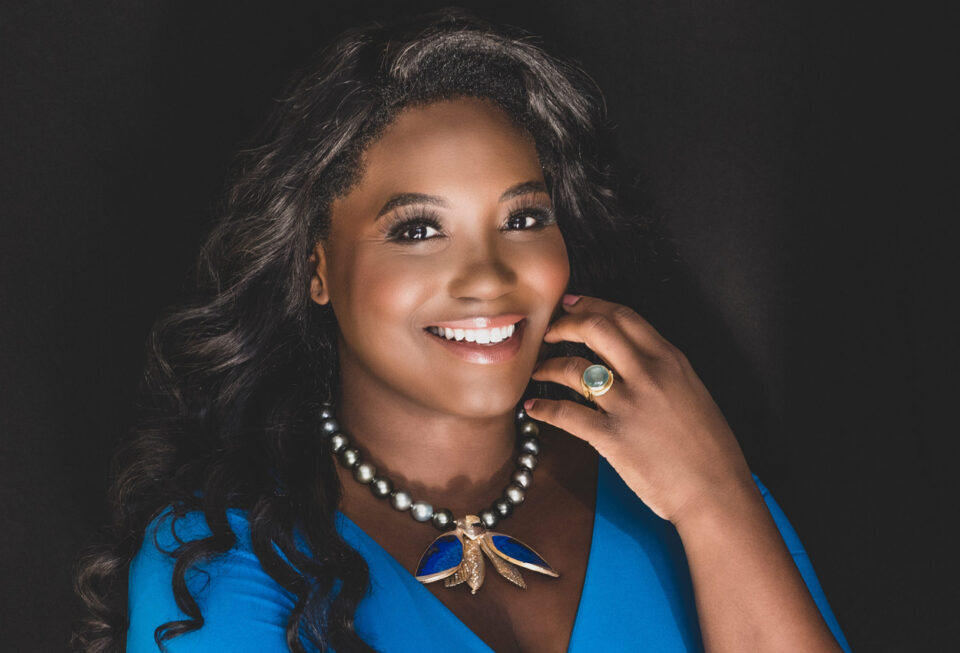 Award-winning Black opera singer, Angel Blue, withdrew from a performance scheduled for later this month in Italy. Blue shared on social media that the venue used “blackface makeup” in a showing of Aida at Arena di Verona.

According to NBC News, Blue, who is a Grammy Award-winning soprano, announced that she is pulling out of her scheduled performances at Arena di Verona in Italy. Blue was scheduled to star in La Traviata on Friday, July 22.

“Let me be perfectly clear: the use of blackface under any circumstances, artistic or otherwise, is a deeply misguided practice based on archaic theatrical traditions which have no place in modern society,” Blue said last week via her Instagram account. The post has since been deleted.

“It is offensive, humiliating, and outright racist.”

“I was so looking forward to making my house debut at Arena di Verona singing one of my favorite operas, but I cannot in good conscience associate myself with an institution which continues this practice.”

OperaWire has reported The Arena di Verona released a statement regarding Blue’s proclamation.

“The agreement between Fondazione Arena and Angel Blue, represented by her management, was reached almost a year ago, as for all other singers committed to the Festival. The 2022 première of ‘Aida’ took place on [June 18]. This production’s characteristics were well known when Angel Blue knowingly committed herself to sing at the Arena. Every country has different roots, and their cultural and social structures developed along different historical and cultural paths. Sensibilities and approaches on the same subject might widely vary in different parts of the world.”

The venue also stated that they’d have no problem speaking to Blue in person about the issue as they state “all people are equal.”

“Common convictions have often been reached only after years of dialogue and mutual understanding. We have no reason nor intent whatsoever to offend and disturb anyone’s sensibility. We reach with deep emotions people from different countries, from different religious contexts, but for us all people are equal. We believe in dialogue, in effort to understand others’ point of view, in respect of consciously assumed artistic obligations. Angel, we and the audience of the Arena di Verona look forward to meeting you: it will be the opportunity for dialoguing in a constructive and concrete way, beginning with your reflections.”