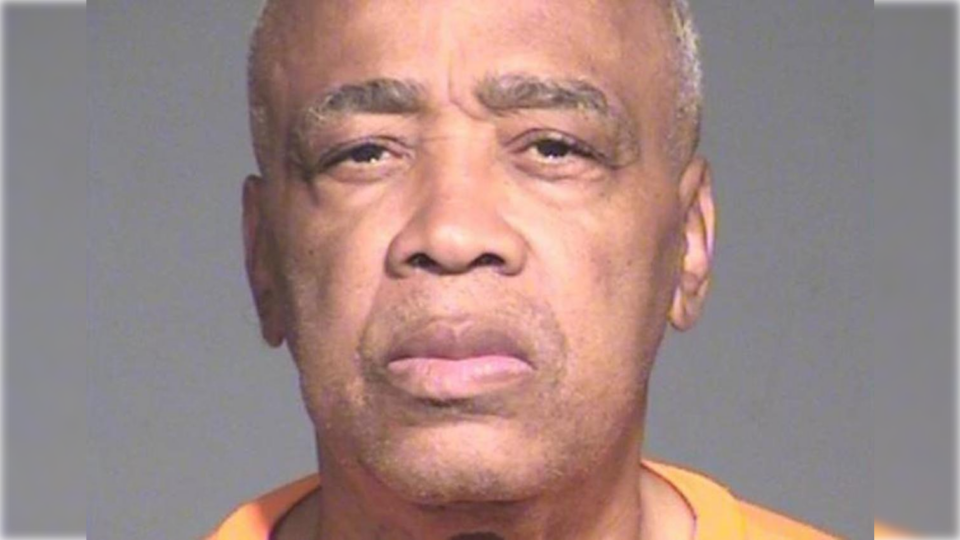 An Arizona man was put to death Wednesday after being convicted of murdering two people in 1980.

According to CBS News, the execution marks the state’s third since officials resumed carrying out the death penalty in May after a nearly eight-year hiatus.

The outlet reports that 76-year-old Murray Hooper died at the state prison in Florence just hours after the U.S. Supreme Court rejected his appeal.

His appeal was brought to the highest court’s attention after the Arizona Supreme Court ruled to allow Hooper’s execution to proceed in October.

Hooper was executed for his murder convictions in the killings of two people and a third victim who was shot in the head and later survived and testified against him in court at his trial. CBS News reports those deceased victims as William “Pat” Redmond and his mother-in-law, Helen Phelps, who were shot and killed at Redmond’s home in Phoenix. Marilyn, Redmond’s wife, was the surviving victim of the deadly New Year’s Eve attack in 1980.

Authorities say the killings were committed as a motive by a man who wanted to take over Redmond’s printing business. But CBS News reports that Hooper’s lawyers had hoped for the Supreme Court to review his claim that authorities had until recently withheld information they thought was key to overturning his death sentence.

The claim stated that Marilyn Redmond had failed to identify him in a photo lineup. But authorities say that assertion was based on a prosecutor’s mistake, and no such lineup was shown to Marilyn Redmond.

Previously, Hooper’s lawyers argued that no physical evidence tied him to the killings and reportedly pushed for DNA testing and the order of fingerprints since computerized fingerprint systems and DNA testing were not available for criminal cases when Hooper was convicted.

The Supreme Court did not comment on its decision to reject Hooper’s claim.

CBS News reports that two other men, William Bracy and Edward McCall, were also convicted in the killings but died before their death sentences could be carried out.