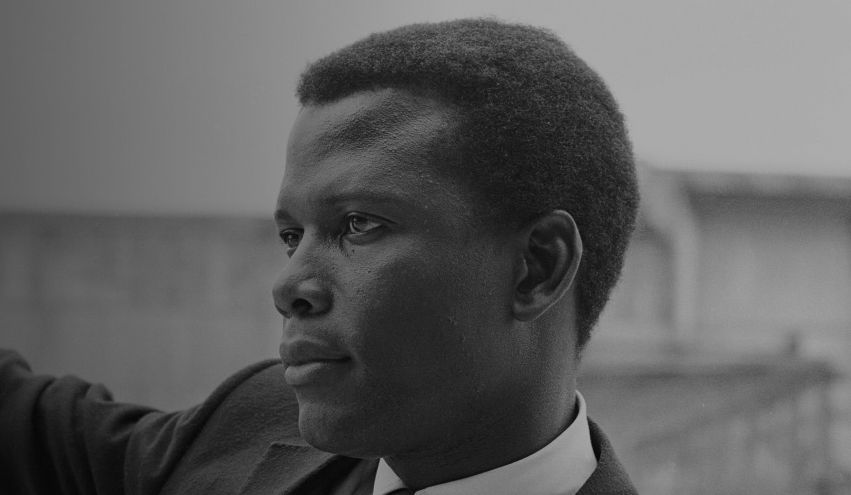 The recognition of pioneering actor Sidney Poitier is not lost in Arizona.

Arizona State University announced that it has renamed its film school after the Hollywood icon. Poitier was the first Black man to win the Academy Award for best actor.

“Arizona State University is deeply committed to the premise of inclusivity, and The Sidney Poitier New American Film School is an extension of that impact in an area of academic pursuit that will be advanced by representation of greater diversity and perspective,” Arizona State University President Michael Crow said in a written statement.

“What we’re doing here is not just recognizing Sidney Poitier for his lifetime of achievements and his legacy, but naming our New American Film School for a person that embodies that which we strive to be — the matching of excellence and drive and passion with social purpose and social outcomes, all the things his career has stood for.”

The prominent move signifies the university’s commitment to diversity and inclusion according to Crow.

With almost 700 students, the Sidney Poitier New American Film School is one of five schools in the Herberger Institute for Design and the Arts at ASU. The school will be adding two other locations besides the current one on the Tempe campus. Plans are for a new state-of-the-art facility in downtown Mesa, that will be completed in fall 2022 and it will become the primary home for the film school and then ASU’s new center in downtown Los Angeles, will open later this year.

Another daughter, Anika Poitier, who is also a director and actor stated, “It’s really important to have diversity in the stories that we tell, and they need to be told by the people who are living these stories — and that’s a huge problem in this industry,” she said.

“There are so many stories about Black people and brown people and women that are not told by the people who have lived these stories, and to deny their perspective is dangerous.”