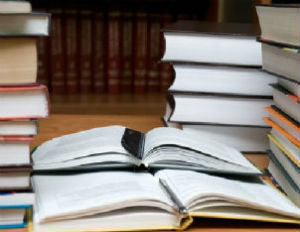 In a letter released Friday to the Tucson school district, Huppenthal called out schools for illegally promoting ethnic solidarity by using lyrics from Rage Against the Machine 1992 song Take the Power Back to teach Mexican History, and using lessons from rapper KRS-One to breakdown hip hop from an African American perspective in an English class.

Huppenthal, a conservative former state senator, helped pass a 2010 law that would later be used to ban controversial Mexican-American studies programs from Tuscan schools, arguing that the courses would ignite resentment against whites. The conservative leader, who has held the position of the state’s public schools superintendent since 2012, also said that teaching a course from the African American perspective, as is the case with the district’s KRS-One class, is also a violation of state law.

Under the direction of Huppenthal, the state’s education department says that if Tucson public schools don’t remove the material from the learning curriculum by March 4, then they will be in jeopardy of losing up to 10 percent of its state funding. In response, Tucson administrators are standing firm in their belief of teaching ethnic studies courses and have agreed to work on a solution with Huppenthal’s replacement, Republican Diane Douglas, who was inaugurated into office on Monday, January 5th.