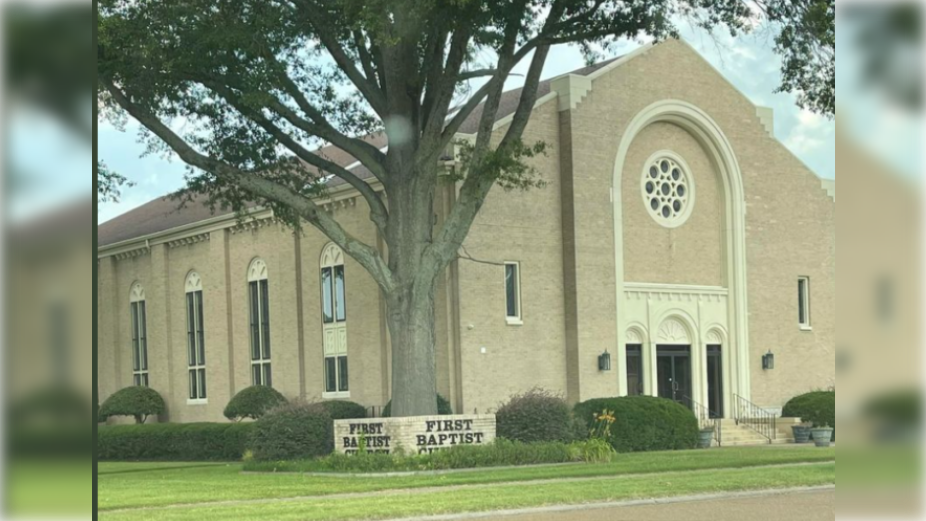 A church in Arkansas is under fire for allegedly turning away a Black woman and her family over the color of their skin.

A woman named Donna Mac took to Facebook on Sunday to detail her encounter after being refused from attending the First Baptist Church Forrest City.

“I’ve never in my 34 years of living witnessed a church turn someone around because of the color of their skin,” Mac wrote in the post.

She explained how after walking up to the church entrance, an older white man stopped her and asked what she was coming in for? “Church,” she replied.

Mac claims the man told her that service didn’t start until 11:00 am, but she noticed many other churchgoers entering the building. The woman eventually spoke with an older white woman and asked if everyone was welcome to the church.

“We’ve had COLOREDS here before,'” Mac claims the white woman said back.

“I asked, “What do you mean coloreds? Do you mean Black people?” Her response, “No COLOREDS! When I was growing up, we always called them COLOREDS!”

After putting the church on blast in a post shared over 5,000 times, Pastor Steve Walter claimed the ordeal was just a miscommunication and not a representation of their place of worship.

Walter also admits that there is a racial divide in the community that he wants to end.

“We need to own up to some of the things maybe in the white community that we have done,” Walter said.