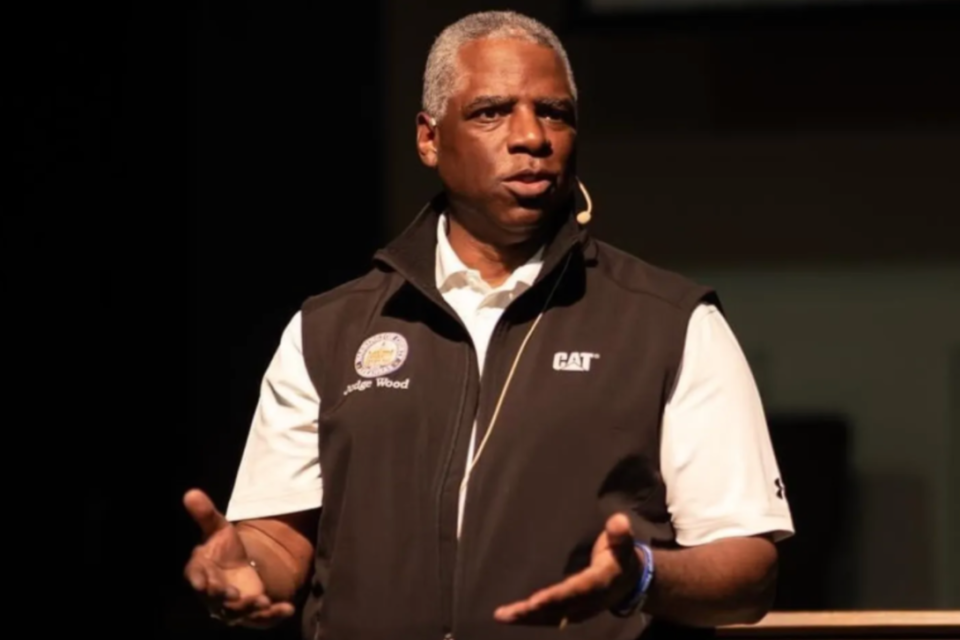 A Black county judge in Arkansas who was orphaned as a child located his birth parents after appearing in a Fox News interview.

Joseph Wood launched a campaign last November in honor of National Adoption Month to locate his birth parents. The Chicago native was abandoned and left in a shoebox as a newborn and lived in several foster homes before being adopted, NY Post reports.

It was after speaking with Fox News Digital to share his hopes of finding his parents when CeCe Moore, a prominent genetic genealogist on cold cases, reached out to help Wood.

“Even if you open up adoption records, it’s not going to help those people,” Moore said. “So we call this DNA-only cases. The only way to identify the birth parents in cases like that is to have their DNA tested.”

Wood struggled with his identity throughout his childhood. The Chicago native eventually relocated to Arkansas, becoming the state’s first Black county judge.

After Illinois passed a law in 2010 allowing adult adoptees to apply for their original birth certificates, Wood discovered that he had been abandoned on March 20, 1965, the day he always thought was his birthday.

Moore says it’s always “a race against time” when trying to locate family members because people can pass away in the time it takes to find them.

Wood’s maternal grandfather died in 2020 at 98 and he hasn’t received a response from his brother and sister that are still alive.

“I want to connect with my brother and sister first,” Moore said before sharing more about his family tree.

“I’m just blown away that I got this far. I thought I would not know anything for the rest of my life,” he said.