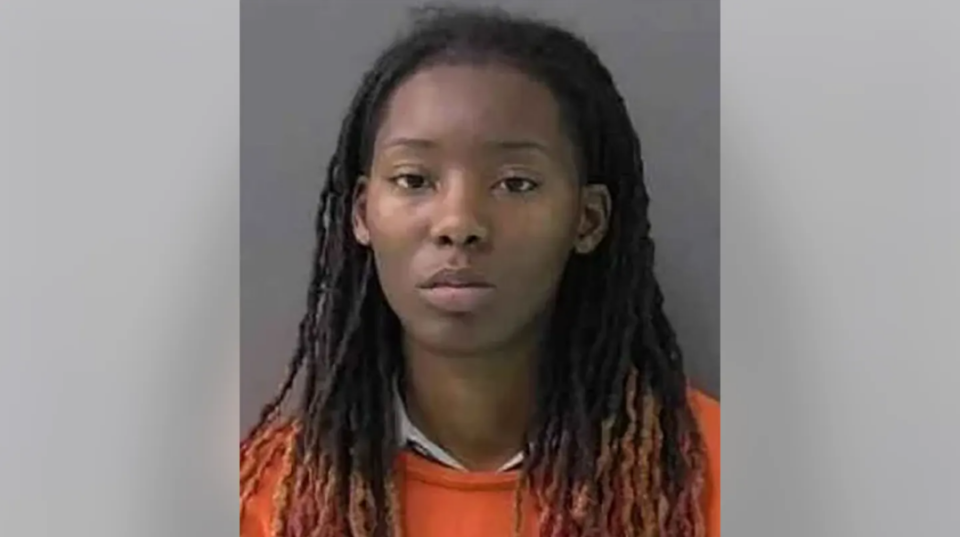 A U.S. Army veteran is set to serve a year and a half in prison and pay a hefty restitution after pleading guilty to stealing $2.1 million worth of military gear from the Fort Hood base in Texas.

Last Tuesday, Jessica Elaintrell Smith, 30, was sentenced to 18 months in prison, followed by two years of probation, and ordered to pay nearly $1.3 million as restitution to the U.S. Army, Kileen Daily Herald reports. She also will have to pay the U.S. $100 as a “special assessment.”

The sentence comes after Smith pleaded guilty in April to one count of conspiracy to defraud the United States.

As part of the plea agreement, a second count in the indictment was dismissed.

“I want a better reality,” Smith said. “I want to do better in life and I’ll never be in this situation again.”

Smith, who received the sentence from U.S. District Judge Drew Tipton, apologized to the U.S. government, her Army unit, and her family.

The army veteran admitted to stealing dozens of Army thermal scopes, radios, and night vision goggles from the Texas base. Smith worked alongside Nathan Nichols and Brandon Dominic Brown, who are accused of having snatched the expensive specialty equipment sometime overnight between June 16 and June 17, 2021.

The next day, Fort Hood soldiers found the locks on 17 shipping containers had been cut. An inventory count found that a total of 137 items worth about $2.1 million were missing from the containers.

“It was a smash-and-grab,” Assistant U.S. Attorney Joel Stacey Dunn, said. “They took whatever they could get.”

After the heist, an agent with the U.S. Army Criminal Investigation Division discovered several of the stolen items matching the same serial number listed for sale on eBay. When searching Nichol’s home in July 2021, investigators found $1.23 million in cash and stolen gear, as well as a phone with conversations between Smith and Nichols dating back to March of that year.

Brown, also an Army veteran, pleaded not guilty on Nov. 29, 2021. His case is scheduled to begin jury trial in September. Nichols pleaded guilty last year and is expected to be sentenced in October.