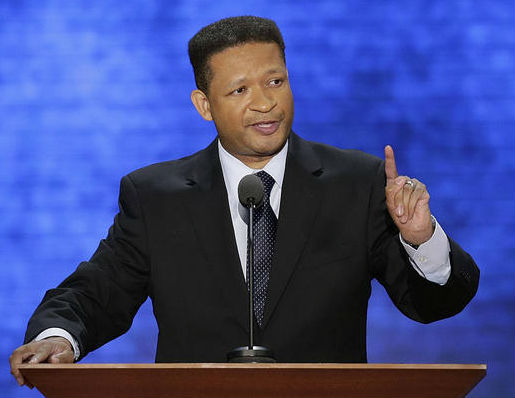 During his speech at the Republican National Convention, Artur Davis went on a verbal assault on President Barack Obama and the Democratic party. The former Democratic congressman, who changed his political allegiance to the Republican party, lambasted the president’s economic and health policies.

“Maybe the Hollywood stars and glamor blinded us,” Davis said of those, including himself, who voted for President Obama in the 2008 general election. “You thought it was a glare, we thought it was a halo,” he said to Republicans.

Davis was recently denounced in a letter from members of the Congressional Black Caucus for his abandoned support for Obama and many of the president’s policies he once favored. Rather than treading back on his criticisms, however, Davis added more fuel to the political fire.

“Let’s put the poetry aside, suspend the hype, come down to earth and start creating jobs again,” he said before an buoyant Republican crowd. “We don’t need a party that has led while poverty rose to record levels.”