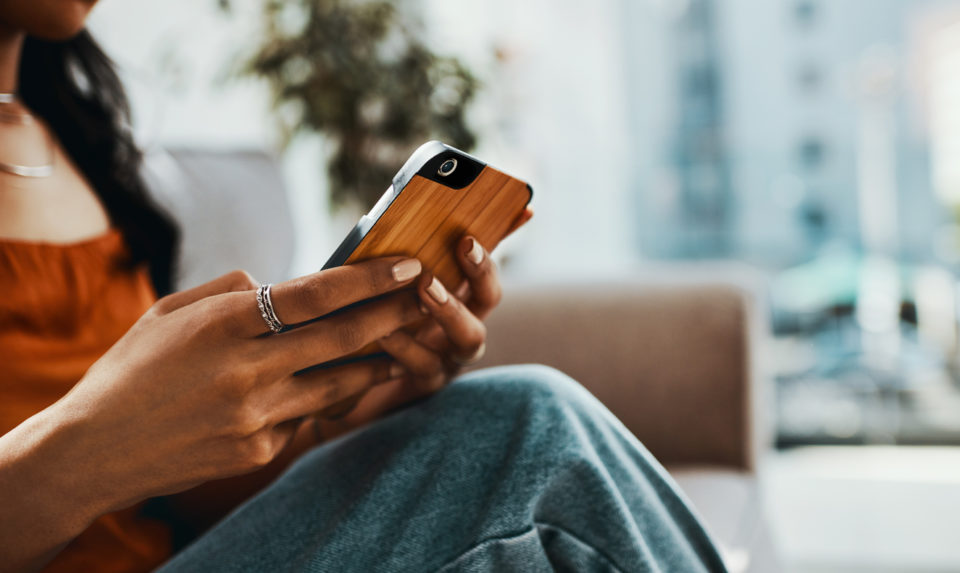 For all the peaceful demonstrations that have taken place since the police killing of George Floyd, there have been attacks and forceful arrests by police officers on citizens who were executing their right to protest. The stark differences between the behavior of law enforcement toward the Pro-Trump rioters, who were mostly White, who stormed the U.S. Capitol hasn’t gone unnoticed. As always, Black Twitter reacts with the best commentary.

As cameras captured images of the rioters being handled with kid gloves and no force used against them, Black Twitter was trending.

People commenting that Biden was the real reason Trump supporters stormed the Capitol.

Black twitter while the trumpanzees embarrass the f*** outta themselves: pic.twitter.com/haFIcHYyNa

White people: WE ARE BETTER THAN THIS! WE ARE NOT SAVAGES

Black Twitter while America embarrasses itself bc we did our voting portion. The rest aint our business. pic.twitter.com/2ISJ1tkVRu

yt people: this isn’t our America

Black Twitter watching trump supporters make a fool of themselves 6 days into 2021 pic.twitter.com/tQGSG3lR5O

Black Twitter looking at these people who called us thugs show out and throw temper tantrums because their daddy lost elections.#1776Again k pic.twitter.com/xqWAhx7Wex