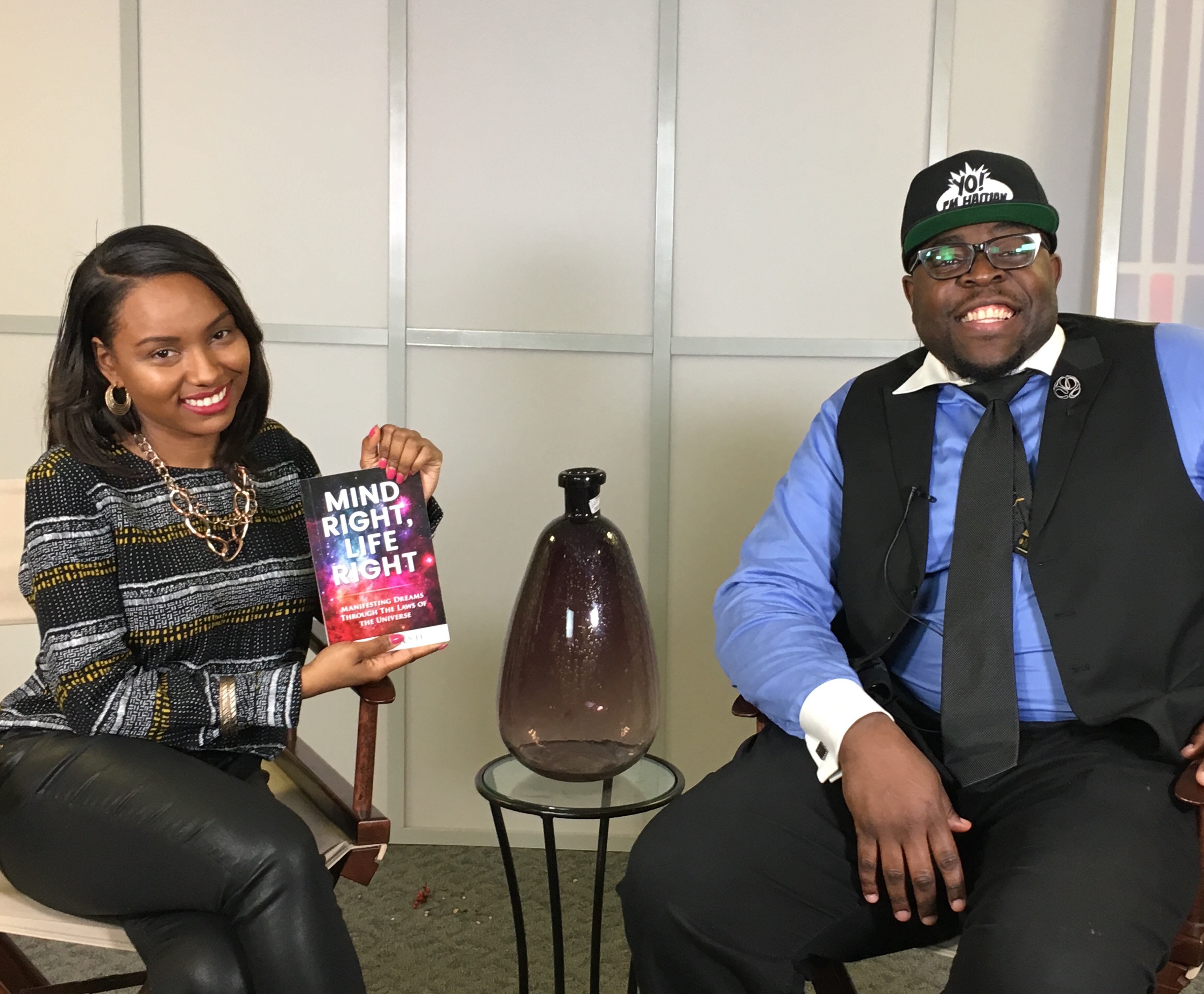 Wealth coach and financial literacy guru Ash Cash stopped by BLACK ENTERPRISEÂ to share some of the principles discussed his new book, Â Mind Right, Life Right: Manifesting Dreams Through The Laws of The Universe.

The Law of Attraction

The law of attraction is a 19th-century philosophy that teaches that positive and negative circumstances are shaped and created by a person’s thought pattern. Hence, positive thinkingÂ will attract positive energy, and in turn, lead to a happier, healthier, and financially abundant life. On the other hand, negative thinking will produce negative experiences in your life. This school of thought reemerged into mainstream pop culture following the release of theÂ best-selling book and film,Â The Secret, in 2006.

Cash opens hisÂ book by blasting the law of attraction as “bulls–t.â€ He criticizes this belief system, saying that, based on his personal experiences, this philosophy alone will not create long-lasting success.

“I think that when the law of attraction was being introduced to everybody, people accepted the law of attraction as the be-all, end-all. That if they wanted to achieve all their dreams and aspirations, all they had to do was think about them, then–poof! They would magically appear,â€ CashÂ says. “It’s not just about thinking. Your thoughts do become [real] things, but there’s a process that comes along with it.”

Cash does admit that he too was very excited after watchingÂ The Secret the first time, and it helped him attract a lot of great opportunities. However, “I wasn’t really able to hold on to them, until I realized that there were other laws that [also] govern the universe,â€ he says.

Selena Hill is the Associate Digital Editor at Black Enterprise and the founder of the award-winning talk show,Â Let Your Voice Be Heard! Radio. You can hear Hill and her team talk millennial politics and social issues every Sunday at 11 a.m. ET.