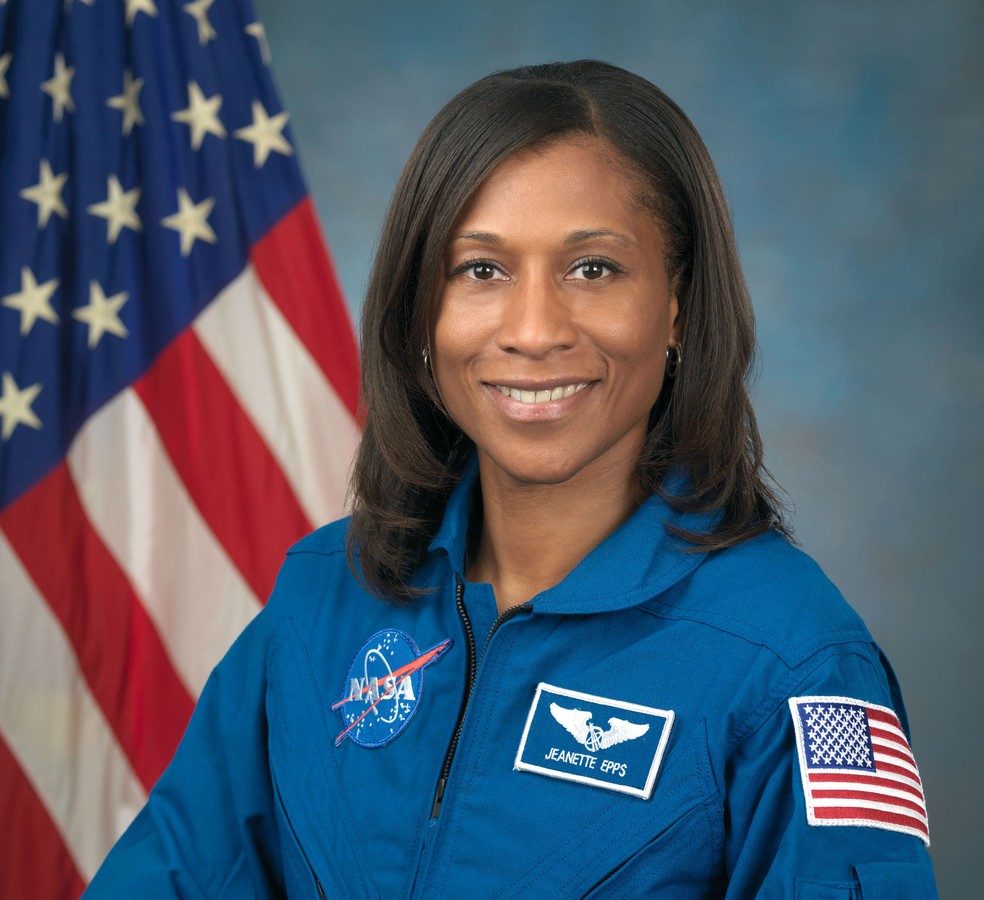 After being removed from an International Space Station (ISS) mission, the brother of African American Astronaut Dr. Jeanette Epps is calling out the NASA for overt “racism.”

Last year, it was announced that Epps would be the first African American crew member scheduled to go on the ISS in June 2018. Epps, however, was abruptly pulled off the team last week. Instead, she’s been asked to return to NASA’s Astronaut Office in Texas and is being replaced by Serena Auñón-Chancellor, who joined the astronaut corps in 2009 and has been at NASA since 2006.

“Serena Auñón-Chancellor, who previously was assigned to Expedition 58/59, has been reassigned to the Expedition 56/57 crew, launching in June,” reads a statement from NASA released on Thursday. “She is taking the place of astronaut Jeanette Epps, who will return to NASA’s Johnson Space Center in Houston to assume duties in the Astronaut Office and be considered for assignment to future missions.”

A NASA spokesperson declined to detail a reason for the change, stating “a number of factors are considered when making flight assignments; these decisions are personnel matters for which NASA doesn’t provide information.”

Although Epps has yet to comment on the matter, her brother, Henry Epps, has launched a petition on MoveOn.org demanding that she be returned to the mission. He also expressed outrage over the change on Facebook and accused NASA of intentionally “holding her back,” reports Newsweek.

“My sister Dr. Jeannette Epps has been fighting against oppressive racism and misogynist in NASA and now they are holding her back and allowing a Caucasian Astronaut to take her place!” Henry Epps wrote on Saturday in a Facebook post that has since been removed.

“My sister deserves a chance just life [sic] her white peers! This administration policies and culture is reprehensible against their stance against women and minorities in this nation. We have lost all of the gains we gained over the past 40 years in one year? No more!” he added. “We cannot continue to tolerate what is going on in America but we must stand together and stand behind our people and our [sic] nation!”

The petition garnered over 850 signatures by Monday afternoon.