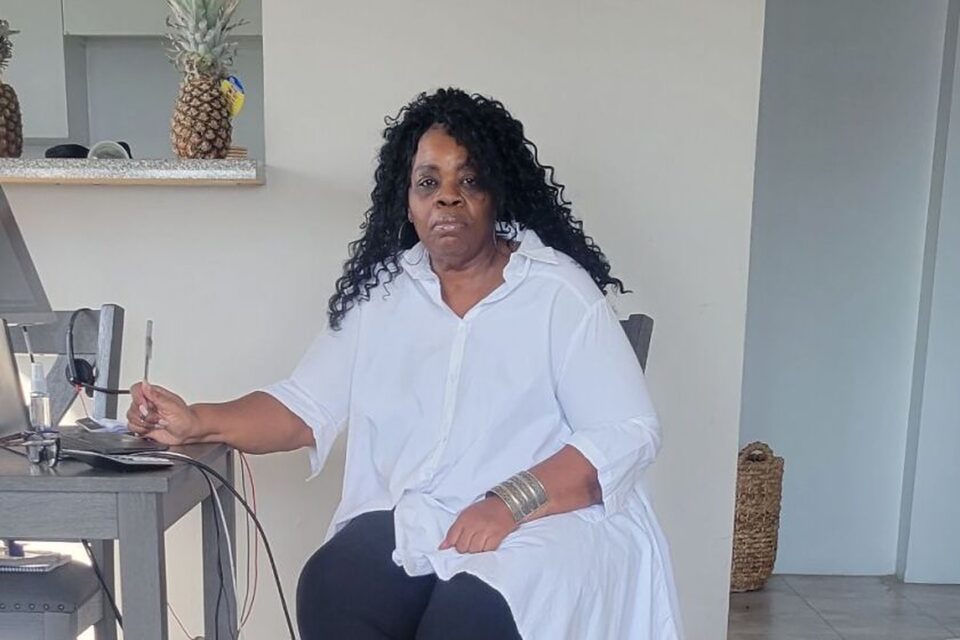 A South Side Chicago woman has accused her employer, chemical goods company Zep, of discrimination after being prosecuted for reporting a racial slur used by the vice president, in a federal complaint with the Equal Employment Opportunity Commision (EEOC), reports The Chicago-Sun Times.

Adrienne Harmon-Beckwith filed the complaint following a November 2021 Zoom call with about a dozen fellow coworkers, in which she was the only Black employee on the call. She alleges that the VP leading the meeting repeatedly used a slur when referencing Black people.

“He must have said it at least another four, five times. I was floored. It was a professional setting. Who does that,” Harmon-Beckwith said.

The Atlanta-based chemical products manufacturer has since retaliated against her for taking offense and reporting the racist language, asserting no slur was ever said and there were no further complaints by other employees. According to the complaint, Harmon-Beckwith was essentially dismissed by human resources when she first raised concerns, and subsequently offered a severance package for her departure once she couldn’t “get over it.”

Harmon-Beckwith, who has been a sales agent for Zep for three years, claims she is the only Black employee at the company after the last remaining Black sales agents were laid off the previous year.

She and her attorney, Tamara Holder, spoke on the matter last Wednesday armed with copies of the complaint, however the names of those involved were redacted.

“They didn’t take it seriously. They tried to shame me for speaking up,” she said.

Harmon-Beckwith says she hopes the company will view this complaint as a “teaching moment” to prevent it from happening again, despite the company’s pledge to exercise inclusive business practices.

This federal EEOC complaint is the initial step before Harmon-Beckwith takes the discrimination case to court.