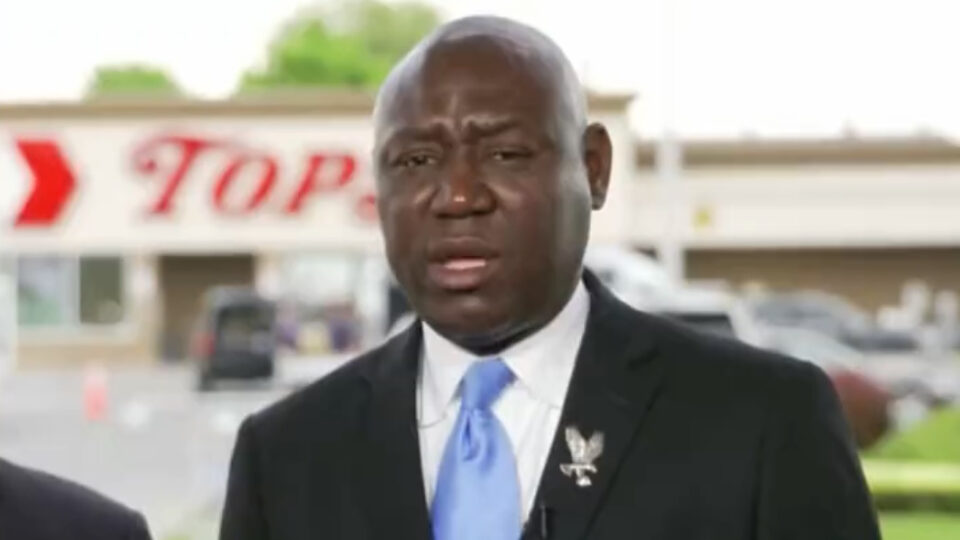 Crump has represented the families of George Floyd, Breonna Taylor, and many other victims of police brutality and shootings. Now, he has his sights set on Baltimore, announcing his decision to join the lawsuit and represent Jovani and Shawnda Patterson, two Baltimore parents who filed the suit against the Baltimore City Board of School Commissioners, Baltimore City Council, and Mayor Brandon Scott.

“This lawsuit is about the system and its performance and how it continues to fail our children,” Crump said during Wednesday’s press conference. “It goes to the crux of the matter that educational injustice leads, ultimately, to racial injustice, because it puts our children, our Black and brown children especially, on a fast track to the school to prison pipeline.”

Civil rights lawsuits dealing with the education of city and state residents are typically unsuccessful in court. However, this takes a different approach, claiming taxpayers have been forced to fund a school system that has wasted their money and possibly engaged in fraudulent activity.

Attorney Scott Marder, who also represents the Pattersons said they chose to file a taxpayer standing lawsuit because the state constitution gives access to free, public education, but does not establish a standard for the education provided. Marder previously represented Fox45 in a lawsuit against the Baltimore school system over the release of public records, in which a judge found the city “knowingly and willfully” violated the law.

According to a study by the Civil Rights Project at UCLA, found that Black students in Maryland attend public schools that are nearly as segregated today as they were during the desegregation efforts of the 1980s.

The suit, filed in Baltimore City Circuit Court, also cited several investigations by Fox45 that exposed poor test scores, grade changes, students passed despite not completing course work and inflated enrollment numbers. All of which Crump said is leading the children of Baltimore to one place.

“When you cannot read and write, you don’t have literacy, you don’t have education, you’re already in prison. They just haven’t shut the prison door gate. And that’s what we’re fighting against.”