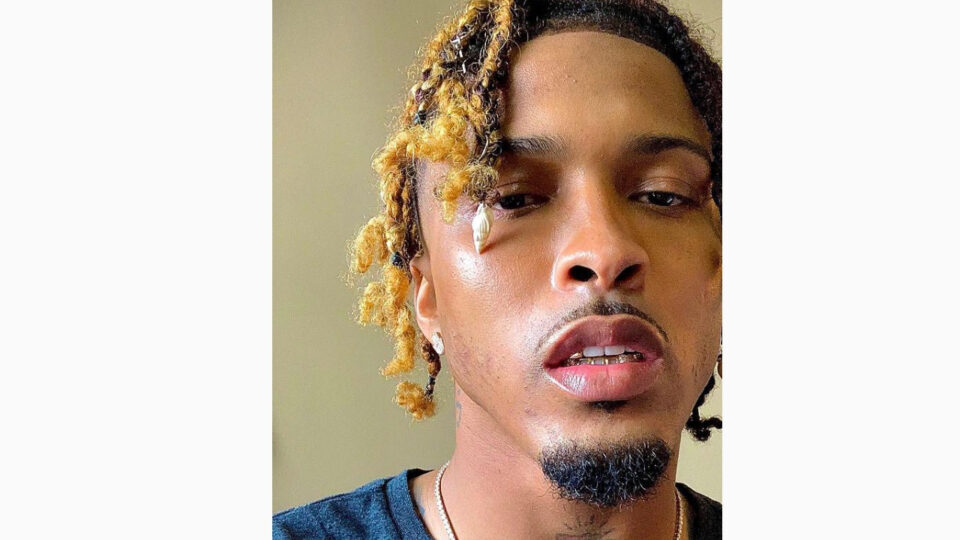 We haven’t heard much from or about recording artist August Alsina since he spoke about an affair he had with actress Jada Pinkett Smith back in the summer of 2020.

Outside of Smith introducing us to the term “entanglement,” about a relationship she had with Alsina, he has pretty much been low-key. However, he popped back on the scene after posting a message to his Instagram account essentially telling his almost seven million followers that his next upcoming project was “likely to be” his last on his “last victory lap around the sun.”

These last couple projects are likely to be the last you see/hear of August Alsina. W/ that said, it is my hope that we can enjoy each other while I’m here, on my last victory lap around the sun. ☀️💫 I’ll strive to make it as nostalgic as possible for you w/ beautiful tunes & high vibes 🎶 . With great love, always.🕊 -AA”

Fans are speculating that the artist may be referring to a liver disease he revealed in a since-deleted Instagram post in an interview with Pinkett Smith earlier last year.

“I have a liver disease where my autoimmune system is fighting against itself,” he said in the since deleted post. “Reality is I’m sick all the time. I’d really like to talk about it and I’m not looking for anybody’s sympathy. Don’t treat me like I’m a f–king cancer patient, because I’m not.”

He also explained that the illness runs in his family.

“I’m sicker than ever and having a hard time accepting what I feel and what the Doctors are saying is most true. After sitting down and talking with my fathers mother and sister.. They explained to me that sickness and illness runs in my family. My father and grandfather both died of severe illness. But they were FIGHTERS and that’s all that matters. Just ride with me is all I ask.”