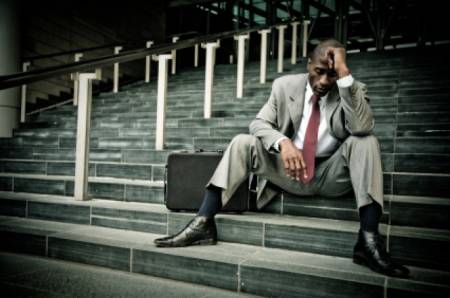 Just hours after President Barack Obama gave his Democratic nomination speech, the Bureau of Labor Statistics released the job rates for August. The Black unemployment rate remained at 14.1 percent for a consecutive month, pointing to a looming cloud over the president, who may find difficulty in rallying discouraged African-American voters to come out on Election day with just two more job reports before November.

In his speech Thursday night, President Obama highlighted the incomplete progress in repairing the recovering economy and asked voters to stand by his presidency.

“The truth is, it will take more than a few years for us to solve challenges that have built up over the decades,â€ he said.