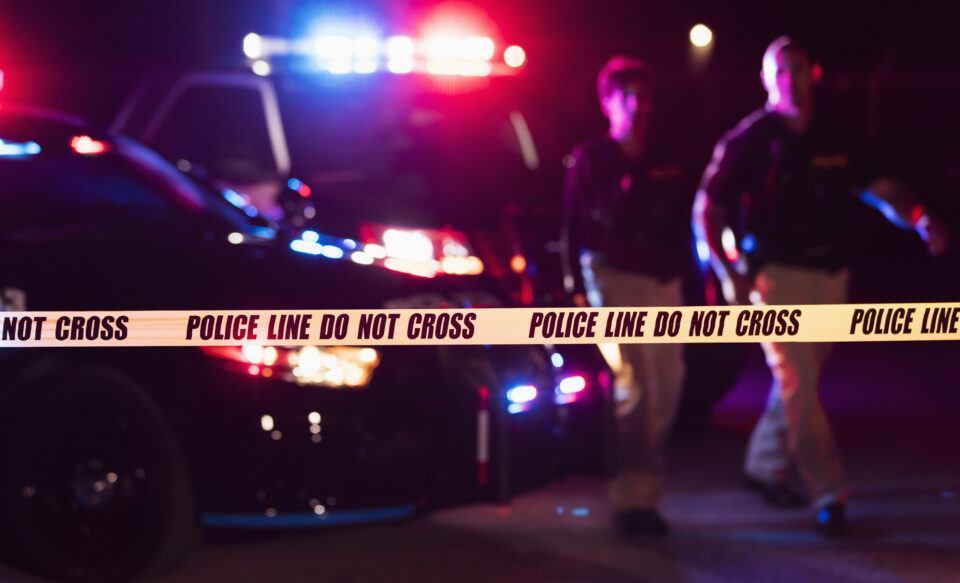 An autistic 4-year-old had just arrived home from his teenage brother’s funeral when he ran into the street and was fatally hit by a car.

Domantea McDonald, 4, was outside his uncle’s home in Jamaica, Queens around 6 p.m. on Saturday when he broke away from his mother and ran into the street. He was struck by a Toyota RAV4, The New York Post reports.

Domantea had just arrived at the house after attending the funeral for his 18-year-old brother, Tysheem McDonald, who was fatally shot two weeks before.

“I just came from burying my [older] son. [Domantea] was only here for a split second to see me. … He wasn’t supposed to leave the world like that.”

Domantea’s mother tried running after him and was struck in the foot. The driver of the vehicle stayed on the scene and was not charged in the accident.

The child was still alive and struggling after being hit. He cried for his mother as his parents worked to keep him stabilized while EMS arrived.

“They said don’t move him, so I was keeping him on the floor, trying to keep him calm. His eyes were wide open. He was trying to get up. We held him there for however long it took for the Fire Department to get here,” the dad recalled.

“The fire truck came, and they told us, ‘Back away from him.’ The guy turned him to the side to check if he had any bruises, and Domantea saw his mother and wanted to go to her.”

While trying to crawl toward his mother, Domantea passed out and died in the street.

“I watched him leave his body right here because they let him crawl.”

The father questions why medical personnel allowed the tot to crawl, but the Fire Department of the City of New York (FDNY) says, “life-saving operations began as we transported the patient to the hospital.” They haven’t responded to McDonald’s claims.