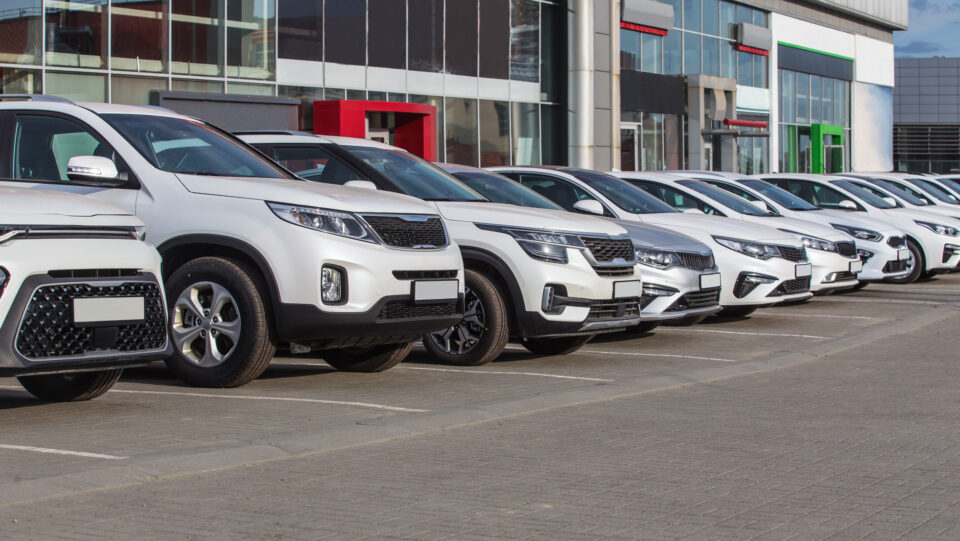 Ever wonder why some dealers never greet customers with the same prices advertised on their vehicles?

Passport Automotive Group has settled with the Federal Trade Commission for $3.38 million after a lawsuit claimed the dealer group charged illegal fees and discriminated against Black and Latino customers.

According to Jalopnik, Passport Automotive consists of nine dealerships located in the Washington, D.C metro area. The company was accused of tacking on major fees that were made up by the dealers. Passport misled their customers into believing all of the fees were required to pay.

“The Commission is continuing its crackdown on junk fees and discriminatory practices that harm Black and Latino consumers,” FTC’s director of the Bureau of Consumer Protection said in a statement.

Automotive News reported that Passport denied all allegations. However, the dealer agreed to pay the fine requested by FTC.

“The charging of fees was an isolated incident that only involved a group of three employees, and those employees are no longer part of the organization,’” the dealer told the outlet in a prepared statement.

The complaint reads in part, “Passport Nissan of Marlow Heights advertised a Certified PreOwned 2018 Nissan Rogue for $24,050. However, it subsequently charged the buyer $2,390 in fees, purportedly required for reconditioning and certification. As a result, the buyer ended up paying at least $2,390 more than the advertised price to purchase the vehicle. In another instance, Passport Mazda advertised a Certified Pre-Owned 2016 CX-5 for $19,900, but then charged the buyer a $695 fee, purportedly required for certification.”