Avant Talks Music Business and the Changing Landscape of R&B 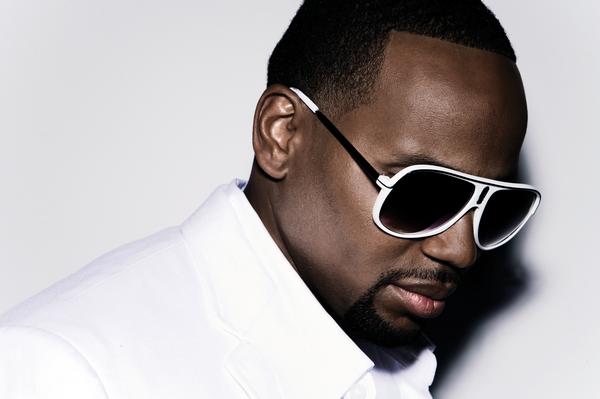 Is it accurate to say that the good old days of R&B are gone? The music industry has undoubtedly undergone a transition that has affected all music genres, but R&B is feeling every jab. Singer/songwriter Avant (@avantmusic) realizes the changes that have taken place throughout his 14 years in the music game and is determined to keep the integrity of R&B intact. With top-charting albums and records to his credit, Avant is one of the few R&B artists that is still pulling at the strings of the soul through his music.

I had the opportunity to sit down with Avant to talk his career journey, longevity and his advice for young talent on the come up.

I came from very humble beginnings. My uncle is the one who got me started and put me in a different space musically. He used to rehearse in my mother’s basement, and I had to clean up when they finished. I could literally smell the music business, and that filled me with the inspiration to sing and write. That inspiration led me to become a singer and songwriter, and a few years later I was in Cleveland peddling my CD’s out of the trunk of my car.

Everything started to take off when my manager and I got my record placed on WGCI (the Chi’s Â No. 1 for hip-hop and R&B). After my record began to get regular rotation on the radio stations, I heard from a few people and ultimately decided to go with a man by the name of Magic Johnson. I decided to move in this direction because I knew with him I would be able to do the things I wanted to do with my record. I linked up with Magic, he worked with me on my first project, and it took off from that point.

On Moment He Knew Music Would Be His Career:

That aha moment for me was when I did my first album. At first I thought, I got a couple of records that are out and the people love it. My management team and the record label told me four or five weeks later that I had to begin working on my next album. I was thinking already?! That was the crystal clear aha moment for me. At that point I realized that I had to start over from the beginning and continue to make great music if I wanted this to be my life.