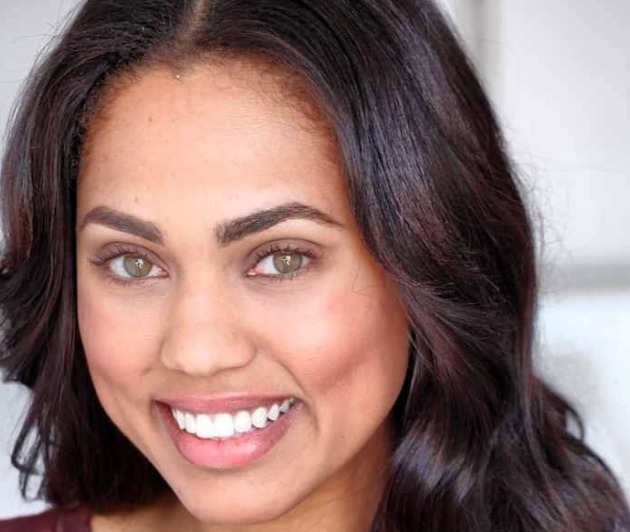 According to NBC News, best-selling author and entrepreneur Ayesha Curry has joined the board of Goldman Sachs’ “One Million Black Women” initiative, which will invest $10 billion in Black women-owned businesses and owners over the next 10 years

During an interview with Know Your Value  Curry, who is married to NBA superstar Stephen Curry, said that she got involved of Goldman Sachs’ “One Million Black Women” initiative because the company truly, openly wrapped its arms abound Black women in every way possible.

“It’s something that I hadn’t seen before on such a large scale,” Curry also said.

Curry added that she noticed the company is actually listening. She has also hosted listening sessions with Black women business owners in the restaurant industry to find out what the women need, according to Know Your Value.

How exactly is Goldman Sachs investing in Black women?

“ In partnership with Black women-led organizations, financial institutions and other partners, Goldman Sachs will commit $10 billion in direct investment capital and $100 million in philanthropic capital over the next decade to address the dual disproportionate gender and racial biases that Black women have faced for generations, which have only been exacerbated by the pandemic. The initiative, One Million Black Women, is named for and guided by the goal of impacting the lives of at least 1 million Black women by 2030,” the announcement said.

Curry is among the advisory council of Black leaders for the initiative, which includes Black women such as Issa Rae, former Secretary of State Condoleezza Rice, and Valerie B. Jarrett. Specifically, Curry said that is important for her to advocate for restaurants in general to let people know there is space for them to be a part of the industry. Women only make up seven percent of the restaurant industry as executives or owners of restaurants. The number of Black women is far less, according to Curry’s interview with Know Your Value.