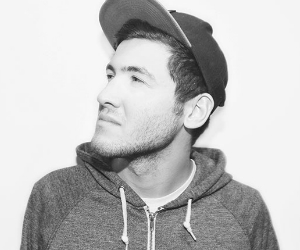 The latest hot song and dance craze is now the latest lawsuit filed.

The New York Times reports that artists Hector Delgado and Jayson Musson are suing because parts of their respective songs are used in the song and video, “Harlem Shake,â€ without permission from either artist.

The two artists are claiming that their vocals are being used from Delgado’s “Maldadesâ€ and Plastic Little (Musson’s former rap group)’s “Miller Timeâ€ in the popular song that’s currently at the top of Billboard’s Hot 100 chart.

They are both seeking compensation from the producer of the track, Baauer (Harry Bauer Rodrigues) and Mad Decent Records, which released the record. The producer and label have declined comment.

Read more at theÂ The Grio