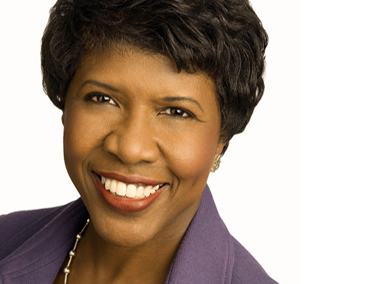 How are they changing the discussion on race?
Here is a man saying we can work together on this issue; let’s talk through it. These breakthroughs bring a whole different way for a black leader to talk or at least a different way for people to hear it. We talk a lot about black voters but the truth is white voters were transformed in this election.

How so?
Their minds were opened to possibilities. And some of them wanted people to believe this wasn’t about him being black and they preferred to think of him as not black. That’s fine. They’re allowed to go where they need to go as long as in the end everyone is on the same page. And when people say they’re race-blind or colorblind, I walk away because I don’t believe that’s possible; the people who say that assume that being of color is a negative. And if Barack Obama and his whole family have shown anything, it’s that it’s a positive.

This article originally appeared in the March 2009 issue of Black Enterprise magazine.