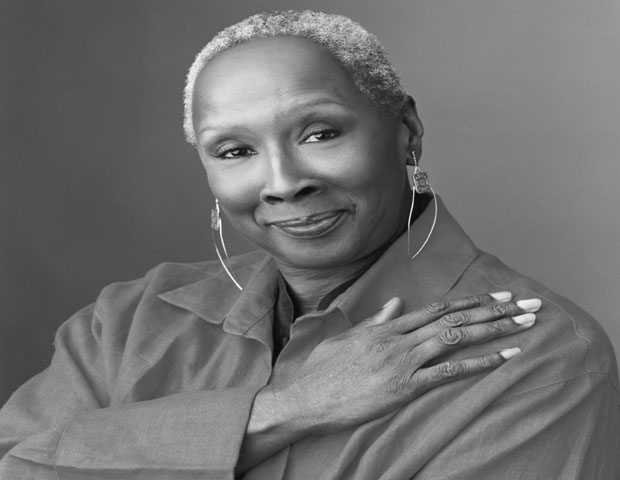 World-renowned choreographer, dancer, and author Judith Jamison has broken many barriers in her career. As artistic director of Alvin Ailey American Dance Theater, Jamison became one of only a handful of women in the world to direct a major dance company when she assumed leadership in 1989. As a dancer, she gained international recognition for her performances of the tour de force solo “Cryâ€ and “Pas de Duke.â€ In 2007 Black Enterprise recognized the trailblazer with its Women of Power Legacy Award, which honors women whose accomplishments have helped redefine the standards of success for women of color in a variety of fields.

Under her visionary leadership she has commissioned 38 world premieres, 32 new productions, 20 company premieres, and choreographed 10 world premieres. She was also critical in establishing a permanent home for the Ailey organization in 2004. The Joan Weill Center for Dance, a 77,000-square foot building, is the largest facility dedicated to dance in the nation.

Jamison, 66, intends to retire in 2011, marking 20 years as AAADT’s sole artistic director. be caught up with the Philadelphia native to discuss the African American experience with modern dance, the importance of sharing the legacy of Alvin Ailey, and the influence of contemporary hip-hop on dance.

Modern dance had been considered a dance form outside the scope of the black experience. How has AAADT changed that?
African Americans are capable of doing any type of dance put before us. When Alvin started the company with a group of friends, he was saying, ‘Look, I don’t see enough of my image on stage. Where are we? Where is our beauty represented?’ He had to open another door because the door was being shut. Until this day it is still a company full of color, but the opportunity is given to all young stunning dancers who are representing America. Dance is for everybody. We don’t care if you’re green, polka dot, or have stripes.

The company has created camps for youth and an extension dance program for adults. Why is outreach important?
That’s who we’re trying to get to——the children. We were doing this before arts and education became hot items. We were going into school systems, neighborhoods that people wouldn’t go into, which we still do. We outreach across the street and around the world.