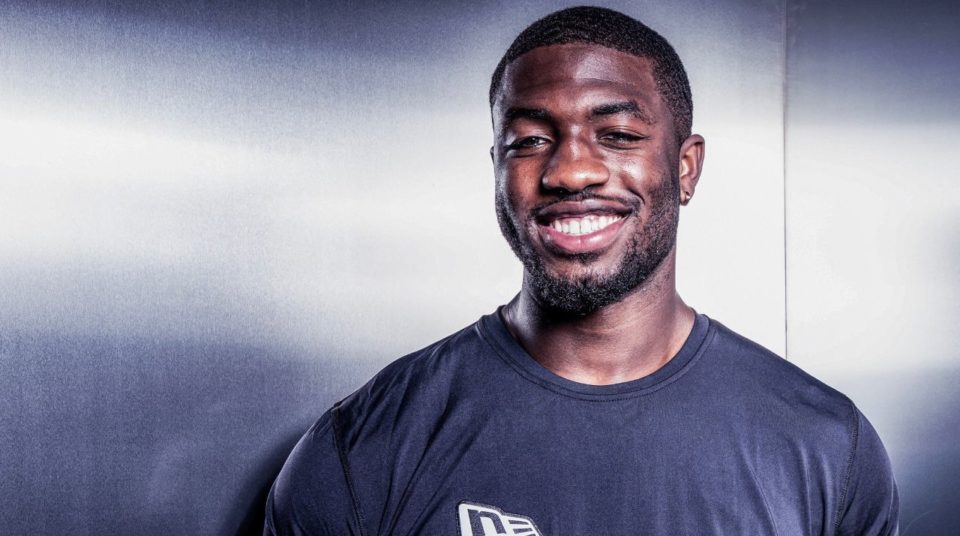 A football player who was recently drafted to play in the National Football League (NFL) two weeks ago has decided to reclaim his name after years of allowing others to call him another name because they couldn’t pronounce it.

According to the Baltimore Sun, the Baltimore Ravens’ first-round draft pick, outside linebacker Odafe Oweh, will start using his given first name when he will be playing in the NFL. Oweh, who allowed people to refer to him by his middle name, Jayson, has decided that, in a nod to his Nigerian heritage and to start the latest chapter in his life, he will revert back to Odafe.

Oweh’s parents, Henry, and Tania, grew up in Nigeria. Henry was born and raised there, Tania moved there from London when she was a preteen. They both went to school in Nigeria and attended college in London, where they met before settling in New Jersey in the late 1990s.

The name, Odafe, pronounced uh-DAH-fay, has its roots in the Urhobo tribe, which is his father’s ethnic group. That group primarily resides in Southwest Nigeria; Tania is from the Igbo tribe, another Nigerian ethnic group. Odafe means ” wealthy individual.”

“Usually when Nigerians name kids, it’s either something that’s being projected on a kid or something that is indicative of the current situation,” said Tania, who runs a medical equipment business with Henry. “Obviously, this was more a projection, like, ‘You’re going to be a wealthy man.’ Wealth, not just monetarily but holistically. And that was the proclamation on him.”

According to The Undefeated, when Oweh initially addressed the Baltimore Ravens media, the 31st player selected in the 2021 NFL draft simply stated, “Jayson is my middle name. My first name is Odafe. I’m of Nigerian descent. People were having trouble pronouncing Odafe, so I went to Jayson in my earlier years, but I don’t care anymore, you’re going to have to learn how to pronounce it.”

And with that statement, Oweh reclaimed his name.