Baltimore Woman Arrested After Standoff, Says She Shot Husband for Molesting Children at Her Daycare 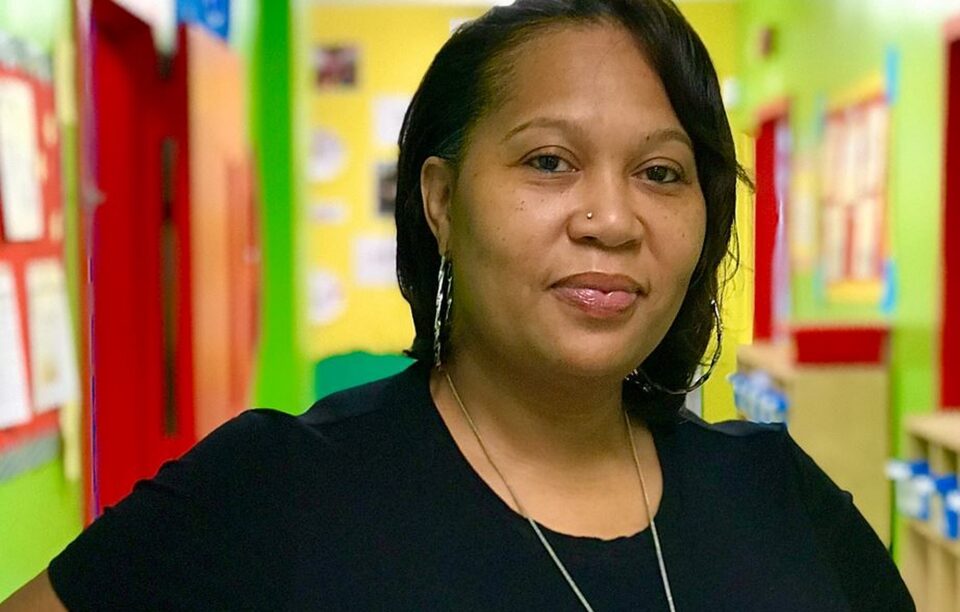 A daycare owner from Baltimore was arrested Thursday night at a hotel in Southwest, D.C., after she shot her husband, alleging he molested multiple children at her business, according to WUSA9. She was charged with assault with intent to kill.

Per court documents, Shanteari Weems, 50, of Randallstown, Maryland, reportedly shot her husband and then barricaded herself in a room at Mandarin Oriental on 1330 Maryland Avenue Southwest, setting off a police standoff that started around 7:40 p.m. and ended just after 8:30 p.m.

Neighbors have provided us with a video where a woman is seen being taken out in handcuffs from the Mandarin Hotel. ⁦@wusa9⁩ pic.twitter.com/4Bkp19wgD2

A report filed by the Superior Court for the District of Columbia claimed that after Weems wounded her husband of five years, she then allegedly threatened to shoot herself. D.C. Police said that they confiscated two guns from the woman.

At the time of the incident, authorities said the man was indeed conscious and breathing when they got to him.

The court affidavit also revealed that when Weems was asked the reason for shooting the man, she replied he was “a child molester,” due to the claims from children and calls from parents in the daycare.

Police additionally found a letter in the room, persistent in her claim. Weems also allegedly wrote that she hoped to bring justice to the children by paralyzing her husband.

She says after confronting him, an argument ensued and the situation turned violent as he walked towards her, but then she drew the gun.

Court documents reveal that the woman who shot a man inside the Mandarin Hotel is a daycare owner that lives in Baltimore. The wounded man was her husband.
She told officers that numerous children at her business had been molested by her husband. @wusa9

Per CBS News, the woman is the owner of Lil Kidz Kastle Daycare Center in Owings Mills, Maryland.

Weems is in custody without bond. She is due in court Monday.