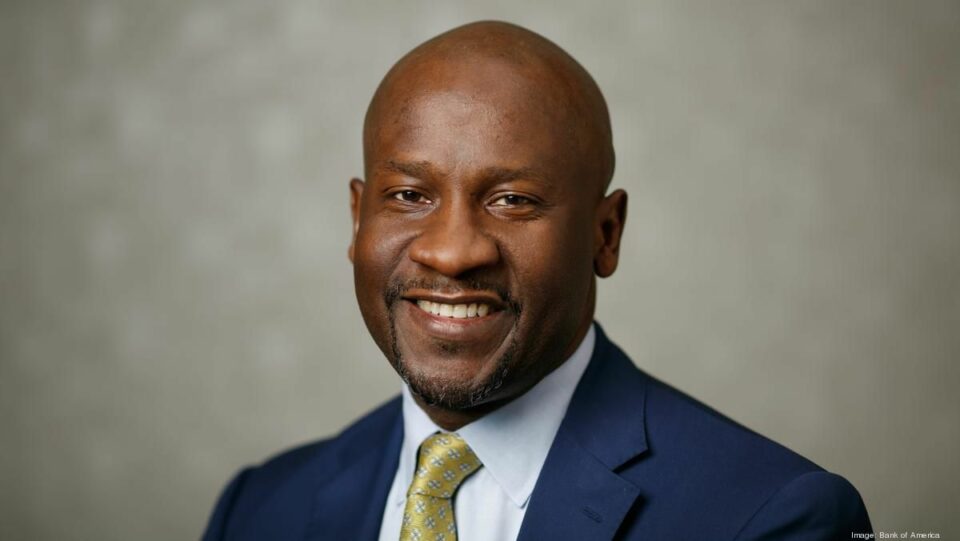 D. Steve Boland is chief administrative officer for Bank of America, and is a member of the company’s executive management team.

Boland is also one of the vice-chairs for the company’s Global Diversity & Inclusion Council. He represents Bank of America as a member of the Executive Leadership Council (ELC), is on the Novant Health Foundation Board, the National Urban League Board of Trustees and the Greater Charlotte Cultural Trust Board.

Prior to his current role, Boland served as president of Retail Banking, responsible for the growth of the business serving 33 million U.S. mass market consumers. He initially joined the company in 1995 and previously oversaw the Community Bank and Consumer Lending.

Boland holds a degree in organizational studies from the School of Education and Social Policy from Northwestern University. In the course of his career, he has been recognized with several prestigious professional honors. These include being named to Black Enterprise Magazine’s 2017 list of the Most Powerful Executives in Corporate America, 75 Most Powerful Blacks on Wall Street in 2011, and 75 Most Powerful African-Americans in Corporate America in 2005. Most recently, Boland was awarded with Bank of America’s Black Executive Leadership Council Vanguard Award for being at the forefront of advocating, sponsoring, promoting and overall investing in black talent.

Over the last year Bank of America has commmitted millions toward racial equity, HBCUs and even mental health. The multinational bank allocated $300 million to Black businesses and Black banks last year. Bank of America is also funding new training centers for entreprenuers at Spelman and Morehouse colleges.