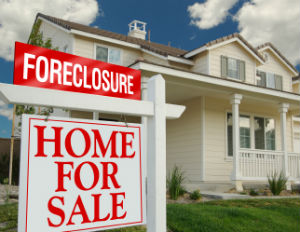 This may not be a shock to anyone, particularly not to troubled (or former) homeowners:

Banks have doled out less than half of the $5.7 billion in cash owed to borrowers under settlements brokered by the government,Â according to the Washington Post’s analysis of government data.

These 30 settlement agreements were secured for victims whose lenders discriminated against them and hooked them into mortgages that largely caused last decade’s housing crisis. (We should note that a disproportionate number of the victims are black and Latino families.)

Consumer advocates and lawmakers are frustrated by the delays in payment, which they say are making it difficult for victims to recover financially.

What’s the hold up?Â Banking industry officials and regulators told the Washington Post that these settlements have grown too complex over the years, making them difficult to execute quickly.

Yeah, sure. Seems like those foreclosures were executed pretty quickly, no?