Barack And Michelle Obama Are Ending Their Relationship With Spotify 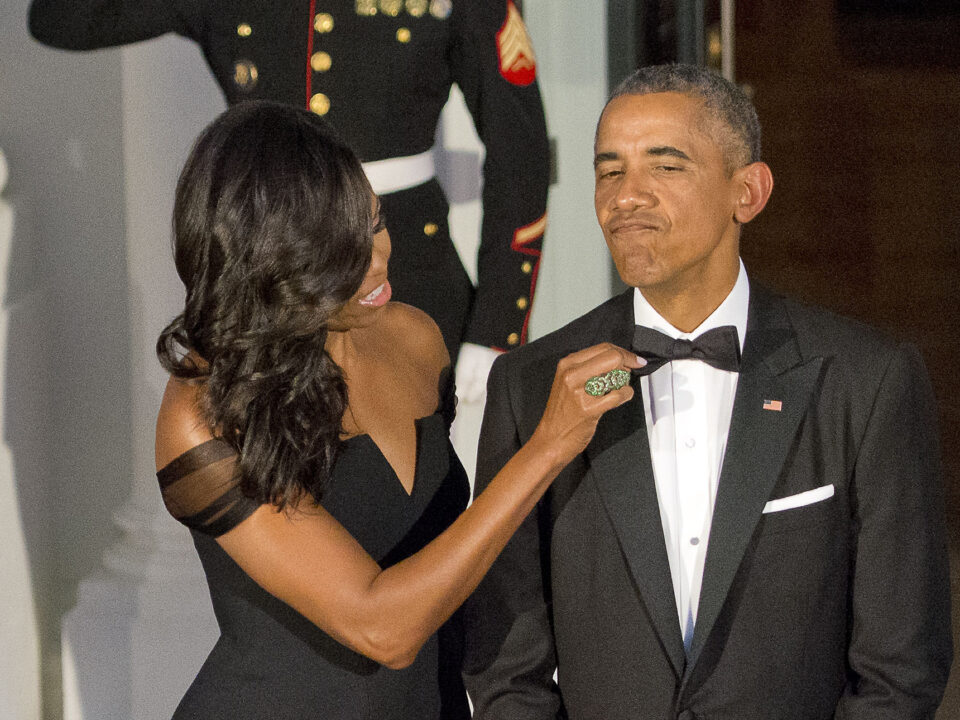 Barack and Michelle Obama are ending their exclusive podcastingf deal with Spotify. Photo by REX/Shutterstock (5182643au)

Barack and Michelle Obama‘s foray into podcasting appears to be over as the former president and the first lady will not sign a new deal with the podcasting giant Spotify.

CNN reports the streaming giant did not make an offer for the rights to distribute the content from Higher Ground, the Obama’s production company. The former president and first lady signed their initial deal with Spotify in 2019 getting into the entertainment business after leaving the White House.

The Spotify deal is due to end this October and according to Bloomberg, the Obamas are now in talks with Amazon’s Audible and iHeartMedia on their next podcast deal, which they want to be distributed as widely as possible. Higher Ground also had issues with Spotify concerning how many episodes would feature the former president and his wife.

Higher Ground’s first podcast, “The Michelle Obama Podcast” was released in the summer of 2020 during the height of the pandemic and the Black Lives Matter movement. The Obamas production company also produced “Renegades: Born in the USA,” a series of conversations between Barack Obama and musician Bruce Springsteen, which was released last year.

Spotify will retain certain distribution rights to the Michelle Obama podcast and other Higher Ground shows. It’s also likely that wherever the couple takes their podcasts, it will still be released by Spotify on a non-exclusive basis.

Spotify has spent billions in recent years to establish itself as a top podcasting destination. The network signed controversial host Joe Rogan to a $200 million contract to exclusively distribute his podcast through them and has an exclusive deal with Prince Harry and his wife Meghan Markle.

The Obamas also have a deal with Netflix, which is the home of Michelle Obama’s puppet series Waffles and Mochi, which promotes healthy eating for children.

Reps for the Obamas, Spotify and Higher Ground did not comment on the news.