Barbados Will Be Removing Queen Elizabeth As Its Head Of State 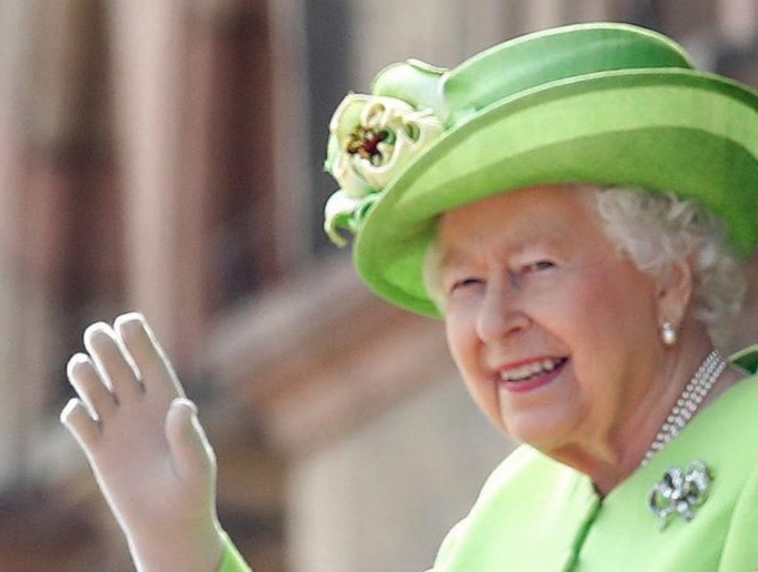 On Tuesday, the government of Barbados announced that it will move forward to become a republic and will effectively remove Queen Elizabeth II of Great Britain as the head of state. In a speech by Parliament, the government said that it will aim to complete the process just in time for the 55th anniversary of the country’s Independence from Britain in November 2021.

“Barbados has developed governance structures and institutions that mark us as what has been described as, ‘the best governed Black society in the world.’ Since Independence, we Barbadians have continuously sought to improve our systems of law and governance to ensure they best reflect our characteristics and values as a nation,” said the Hon. Sandra Mason in her opening speech for Parliament about this new direction.

“Barbados’ first prime minister, the Rt. Excellent Errol Walton Barrow, cautioned against loitering on colonial premises,” she added. “That warning is as relevant today as it was in 1966. Having attained Independence over half a century ago, our country can be in no doubt about its capacity for self-governance. The time has come to fully leave our colonial past behind. Barbadians want a Barbadian head of state. This is the ultimate statement of confidence in who we are and what we are capable of achieving. Hence, Barbados will take the next logical step toward full sovereignty and become a Republic by the time we celebrate our 55th anniversary of independence.”

As one of the most prosperous islands in the Caribbean, many saw the queen’s role as head of state as one of the remnants of imperialism after the island gained its independence in 1966.

According to the BBC, Buckingham Palace is reportedly unaware of the decision but said it was not out of the blue. Barbados would simply follow other countries, including Guyana, Dominica, and Trinidad and Tobago, in moving away from the colonial past to form a republic.