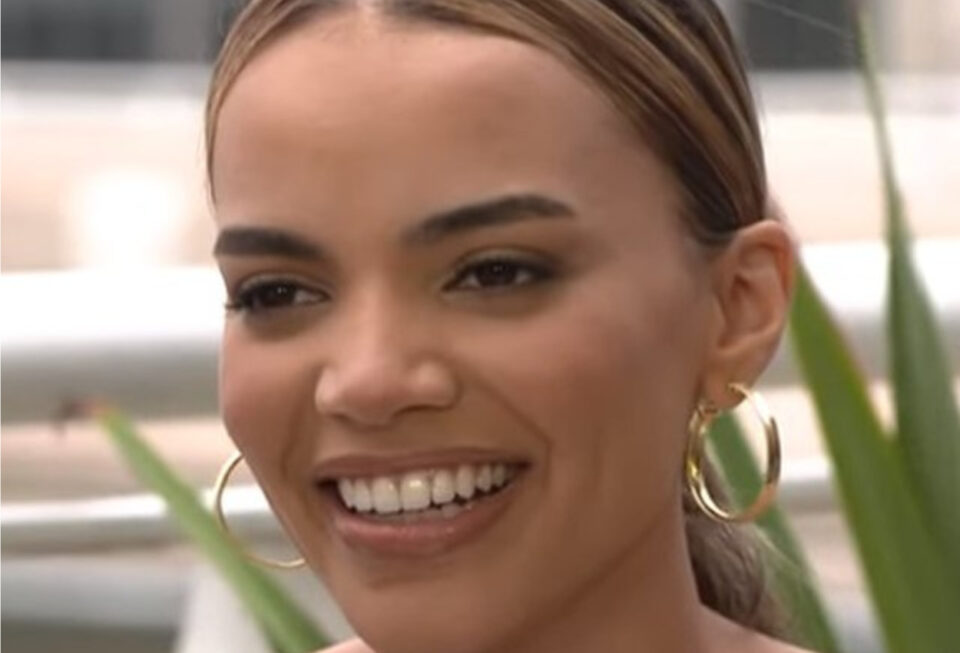 Warner Bros. movie, Batgirl, which was anticipated to go directly to the streaming service, HBO Max, has been axed after the production company outright canceled the film, the LA Times reports.

Leslie Grace, who was starring as the title character, spoke to her fans via social media about the cancelation, thanking fans “for the love and belief.”

The actress, who played Batgirl in the $90 million Batman spinoff, left a message on her Instagram account after news of the cancelation broke earlier this week. She thanked her fans and the crew who worked on the movie.

“Querida familia! On the heels of the recent news about our movie “Batgirl,” I am proud of the love, hard work and intention all of our incredible cast and tireless crew put into this film over [seven] months in Scotland. I feel blessed to have worked among absolute greats and forged relationships for a lifetime in the process! To every Batgirl fan — THANK YOU for the love and belief, allowing me to take on the cape and become, as Babs said best, “my own damn hero!”
#Batgirl for life! 🦇”

The production company made the announcement to scrap the movie on Tuesday, Aug. 2. The New York Post reported that the studio pulled the plug because the film did not do well during test screenings with audiences so they decided to cut their losses.

“We still can’t believe it. As directors, it is critical that our work be shown to audiences, and while the film was far from finished, we wish that fans all over the world would have had the opportunity to see and embrace the final film themselves. Maybe one day they will insha’Allah.”