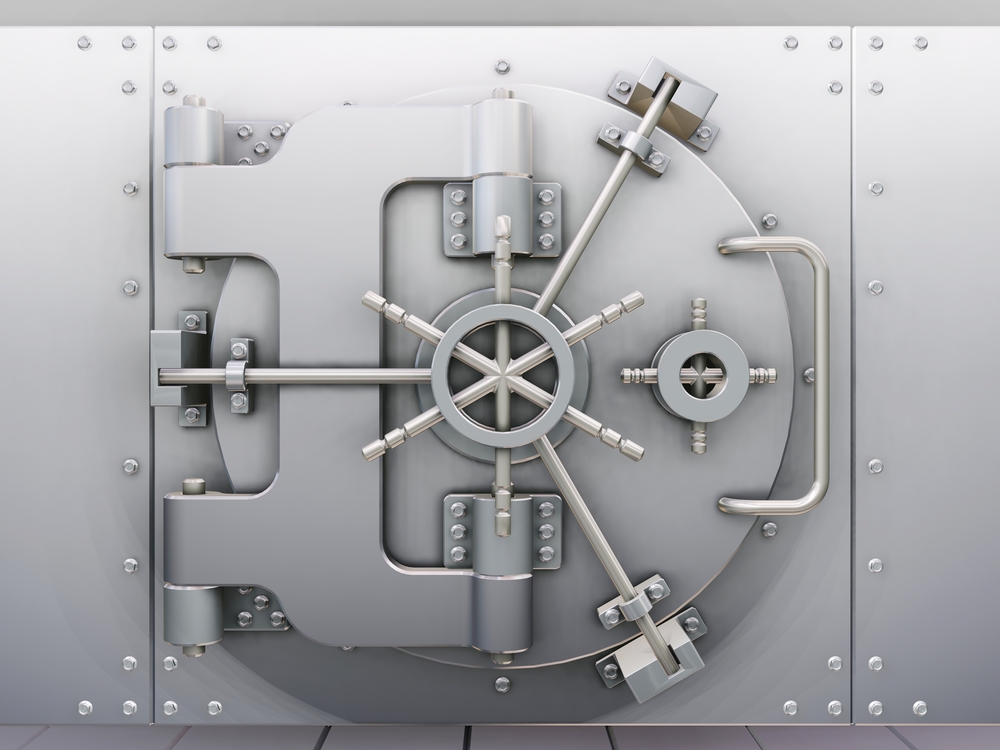 Don't panic, you'll get your money. FDIC makes insured funds available to depositors quickly, usually on the first business day after the bank is closed. Liberty Bank and Trust of New Orleans acquired Detroit-based Home Federal Savings Bank after the bank was shut down by the Office of Thrift Supervision (OTS) Nov. 6.

Liberty Bank (No. 5 on the BE 100s bank list with $373 million in assets) has assumed all of the $13.5 million retail deposits of Home Federal Savings Bank and has purchased approximately $14.9 million of its assets.

Home Federal, which was founded in May 1947, was “critically undercapitalized and in an unsafe and unsound condition to transact business,â€ according to the OTS. Its two branches and eight employees reopened under the Liberty Bank and Trust Company banner on Monday.

Liberty Bank was founded in 1972 and has expanded into seven metropolitan areas and six states while offering banking services and mortgage lending.

“The expansion of our banking network to Detroit is a significant benchmark in our development. Â We want to broaden our reach and provide our services to a larger audience,â€ said Alden J. McDonald Jr., Liberty Bank and Trust Company’s president and CEO, in a news release. “This acquisition is another step to be more aggressive on a national stage.â€

Separately, the Missouri Division of Finance took possession of Gateway Bank of St. Louis, another black-owned institution, and appointed the Federal Deposit Insurance Corporation receiver. The FDIC then sold Gateway to Central Bank of Kansas City, a minority-owned financial institution that was chartered in 1950. Central Bank will assume the failed bank’s deposits and its total assets of $27.7 million.

“My sense is that there are going to be a lot of other black-owned banks that are going to go belly up,â€ says William Cunningham, president of Creative Investment Research Inc., which tracks minority banks. He says even the loss of just two institutions takes a big chunk out of the number of black-owned banks, which has dwindled to 33.

The FDIC has instructed loan customers of the banks to continue to make payments as usual. The regulator estimates that the cost to the Deposit Insurance Fund (DIF) will be $5.4 million for Liberty Bank and $9.2 million for Gateway Bank.

Depositors’ accounts are insured by the FDIC up to the legal limits. Customers with questions can call the FDIC toll-free at 1-866-782-1969.