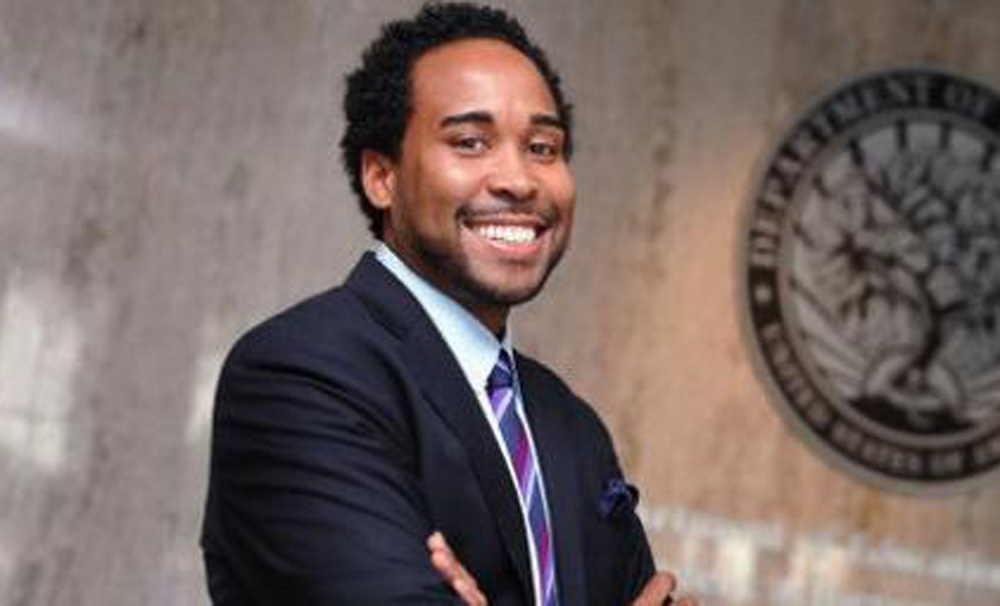 One word that describes you: Passionate

Resisting what has come to be the call on his life, Johns grew up in Inglewood, California and has long been inspired by those who help children understand the world around them and explore their place within it. “A first generation college graduate, from an Ivy League nonetheless, I never heard that educators do God’s work or understood the nobility of the profession,” Johns tells BE Modern Man. Prior to his senior year at Columbia University, Johns’ plan was to pursue a Ph.D./J.D. In order to leverage philosophy and the law to disrupt the barriers to opportunity that too many low-income and racial and ethnic minorities face. “After a year that included founding a student organization (Columbia University Concerned Students of Color) to engage in protracted negotiations with senior administrators over the lack of campus civility; an anti-affirmative action bake sale; and the publishing of a cartoon titled “Blacky fun Whitey” in a student newspaper I found myself making sense of my world, while teaching kindergarten not too far from the center of Harlem.

Unapologetic about his belief that all children deserve the opportunity to live in a world where access to opportunity is not determined by genetic code or zip-code, Johns understands that he is the beneficiary of sacrifices made so that he can live his dream. “I leverage the power I have to provide platforms for young people and marginalized communities,” says Johns. “It is imperative to speak full truth to power and to highlight opportunities for caring and concerned adults to engage in the village work of supporting children, youth and young adults.”

Growing up in Inglewood, California, Johns was a black boy who attended public schools at a time when it was not cool to be smart or to be seen as a kid enjoying school. The times have changed. “We now live in a time where the President of the United States Barack Obama and First Lady Michelle Obama make being smart sexy,” Johns tells BE Modern Man. “To have been the first person appointed by President Obama in this role to leverage federal resources to accelerate African American educational excellence is truly a dream come true.” 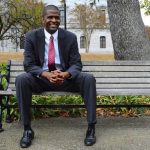 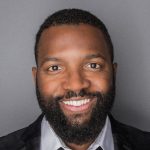