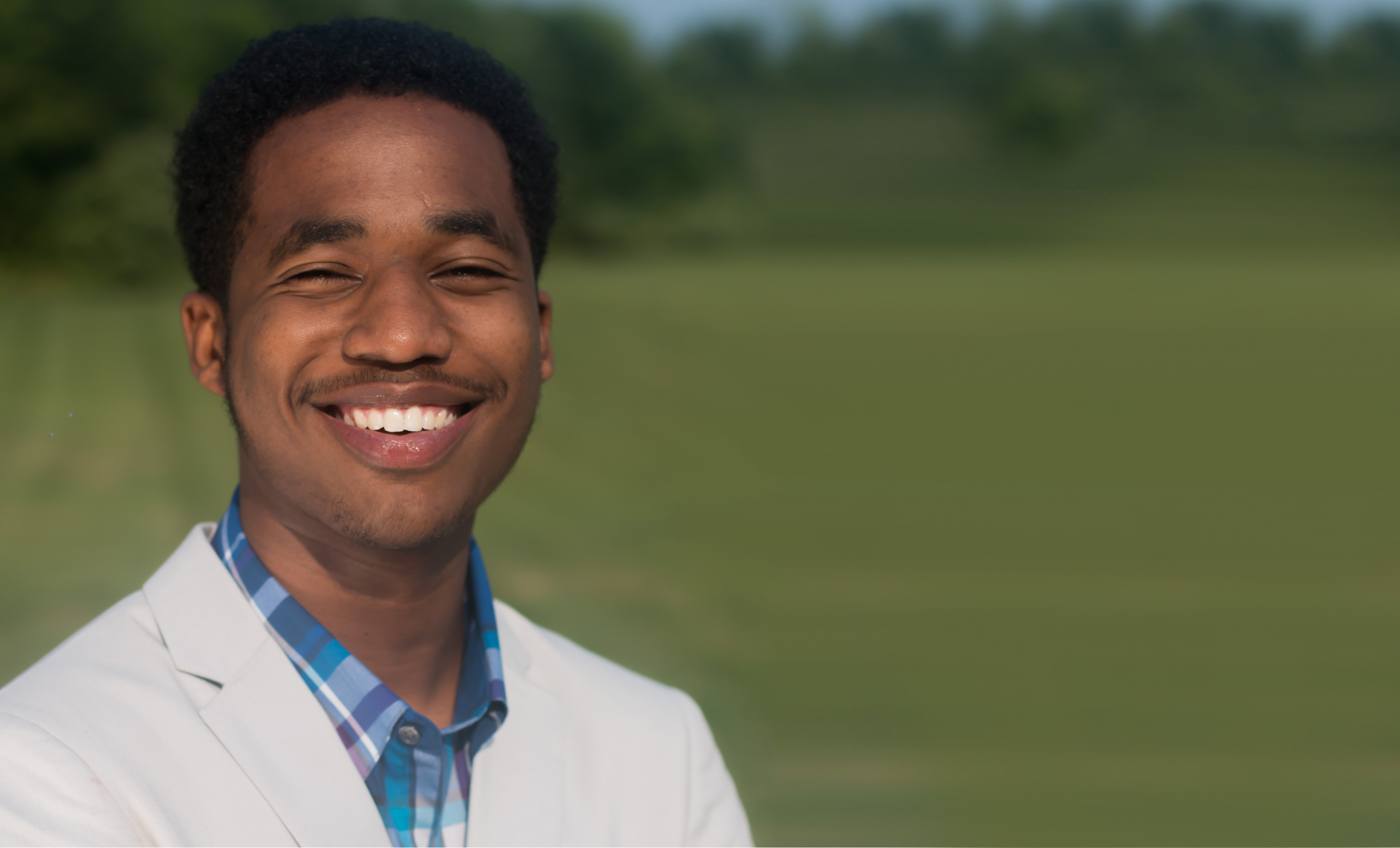 Profession: Founder, We Need Our Fathers / Youth and Family Specialist

One Word That Describes You: Teen-preneur

There are five states between Delaware and Florida, but for Kasai Guthrie the distance from his father seemed to extend much further. At the age of 4, Kasai’s father moved to Florida, and for many years it was distance that kept his father from being able to see him. Two years ago, in 2013, Kasai’s father moved back to the Philadelphia area, which was much closer to Newark.  About 35 miles separates Newark from Philadelphia, and Kasai was overwhelmed with joy by the chance to be so close to his dad. In his mind, he knew exactly how things would end up. He would make up for lost time, his father would attend his basketball games, and they would spend hours talking about sports, girls, and all the things fathers and sons discuss. However, things didn’t exactly pan out that way.

“I thought that when he moved closer we would have this great relationship, like the ones my friends have with their dads,” Kasai tells BE Modern Man. “A week went by, then a month went by, and then several months went by, with no real involvement.” Crushed and defeated, Kasai’s life began to unravel.

The confident, strong, smart leader, who excelled in the classroom and on the basketball court, began to lose control. Soon depression and anger crept up inside of Kasai, which left everyone that knew him in shock. “My expectations were extremely let down,” says Kasai. “It caused my whole life to spiral out of control. I lost the scholarship to my private school, became angry, disrespectful, and so depressed I was borderline suicidal.”

Through counseling, prayer, and his own strength, Kasai was able to forgive his father for being absent from his life. Realizing that many of his peers are going through the same struggles, Kasai began his climb back to leadership, and launched We Need Our Fathers, a mission that he hopes will change the lives of kids just like him.

There are things being done to connect youth with their fathers, but often times it is the execution piece that needs adjusting. Kasai’s organization, We Need Our Fathers, hopes to address this through promoting strong role models for young adults.”Most of the statistics and work done in this area is adult-focused,” says Kasai. “Breaking the mold as a youth expert in this industry is trend setting, yet vital to really move us forward.”