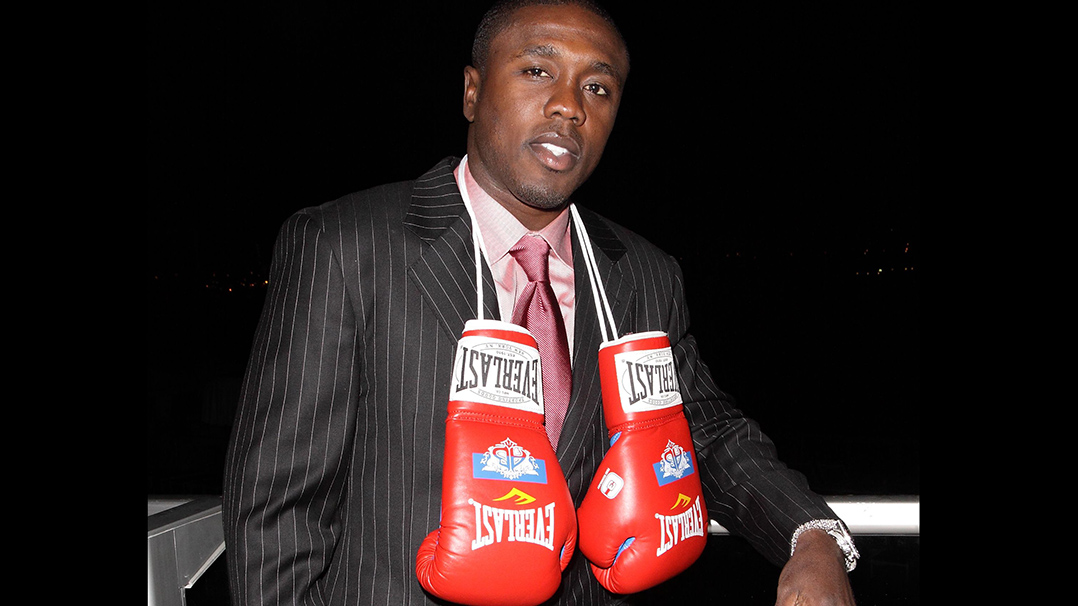 One word that describes you: Champion

Andre “The Beast” Berto is a fighter in the ring  and in life.  The Winter Haven, Florida native began learning boxing at the age of 10 from his father, and never looked back. The decorated amateur became national Golden Gloves champion in 2001 and 2003, a three-time U.S. Amateur Championship medalist and won a bronze medal at the 2003 World Amateur Championships. He also won 22 state titles in Florida. Excelling at every level of boxing, the former 147-pound world champion is fighting his way back to the top.

In 1980 Berto’s family immigrated to the U.S. from Haiti, and a few years later young Andre was born. Introduced to boxing as a young child by his father, Berto quickly began to show skill in the ring. “Growing up with obstacles and hard times wasn’t anything new to me,” Berto tells BE Modern Man. “Being raised in a small town by immigrant Haitian parents, struggle was all we knew.” Inspired by the grit and sheer strength it takes to get into the ring, Berto gravitated towards the sport. “I felt it was the ultimate test of a man’s will and determination. If you’re not sure who you really are, you’ll definitely find out in that squared circle.”

A fierce competitor blessed with fast hands, and quick feet, Berto   recognizes the position he is in and understands the pressures that come along with being great. “I’ve been blessed with a gift to do great things, and when you’re able to recognize that your confidence as a man on a mission will shine above the rest.”

Witnessing his parents struggle as a young boy, Berto was determined to use his gifts to enrich the lives of those closest to him. “To be able to take care of my family has been my greatest achievement,” says Berto. To see my mother smile and to show her and my father that everything they did wasn’t in vain is why I do this.” Earning the professional title of World Champion has placed Berto on a global platform, and he uses this to give back and change lives in Haiti as well as his community.

Leader in his community and throughout Haiti, Berto believes that it all starts with having a vision. “Your vision is a preview of what lies ahead for you, it’s already yours,” Berto tells BE Modern Man. That’s God’s promise to you, so trust it, stay focused and stay on course. Others will see it, respect it, and follow suit.”

Berto’s vision became a bit cloudy when recovering from shoulder surgery. The most grueling test, both emotionally and physically, Berto had to dig deep to see his vision. “That was one of the toughest things I’ve ever had to go through,” says Berto. “I’ve always been strong mentally and physically but this tested every bit of me. Rehab was a slow grueling eight months. My body was weak and mentally I kept asking myself could I keep going through with this or was it even worth it.”

A BE Modern Man never gives in. Understanding that setbacks and hard times come with the process, Berto never stopped believing in his mission. “Being a BE Modern Man means to understand who you are,” says Berto. God has blown life into your being for a reason and he’s trusting you with something great, so go be great.”

Fearless, resilient, and dedicated are just a few words to describe Andre Berto. The BlackEnterprise.com team commends Andre for understanding his influence, and using it to uplift the communities he calls home.