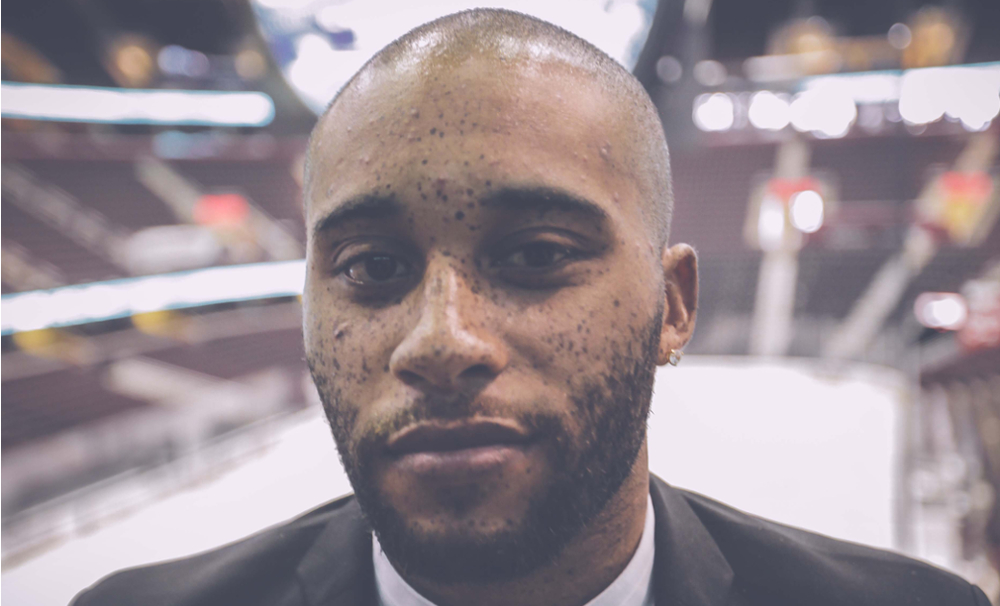 Cultivating a successful career, or campaign does not happen overnight, and regardless of our technological advancements there are no shortcuts. “Avoid the notion that on-line equals an easier route to success,” Lee tells BE Modern Man. “I wouldn’t start anything on any platform on-line included, until I have a clear understanding of what I’m looking to achieve.” Before understanding a technology platform, Lee understands the importance of building self-awareness. “Continue to work on your reputation, it’s definitely hard to change, and as you continue to strive forward it will begin to precede you.”

Working in sports and entertainment has given Lee a behind the scenes view of the narrative being told by mainstream media as it relates to our communities and the people in them. “Many times the people telling our stories are not Black,” says Lee. “Those telling our story have a totally different outlook and understanding than those who they’re reporting on.” As a leader in his community Lee also believes that it is important to understand where our cultural values are placed, or are perceived to be placed. “We as leaders still have work to do to shift those cultural norms by providing useful messaging in the language of our community, in relatable ways.”

A big picture visionary Lee’s impact is deeply rooted in developing culturally relevant strategy that leads to effective creative output, which challenges pop culture ideals, taps into cultural tension, and provides irresistible yet useful messaging for today’s progressive generation, through sports and entertainment. “This is what being a BE Modern Man is about,” says Lee. “Being the absolute best version of yourself and being able to translate that in today’s progressive culture.

The BE Modern Man team salutes Brian Lee for having the courage to step out of his comfort zone and into his calling which is having a tremendous impact within his community. Already working with some of sports leading brands, Lee is emerging as a leader at the intersection of sports and entertainment.