BE Modern Man: Meet "The Executive" Santos Garcia - Page 2 of 2 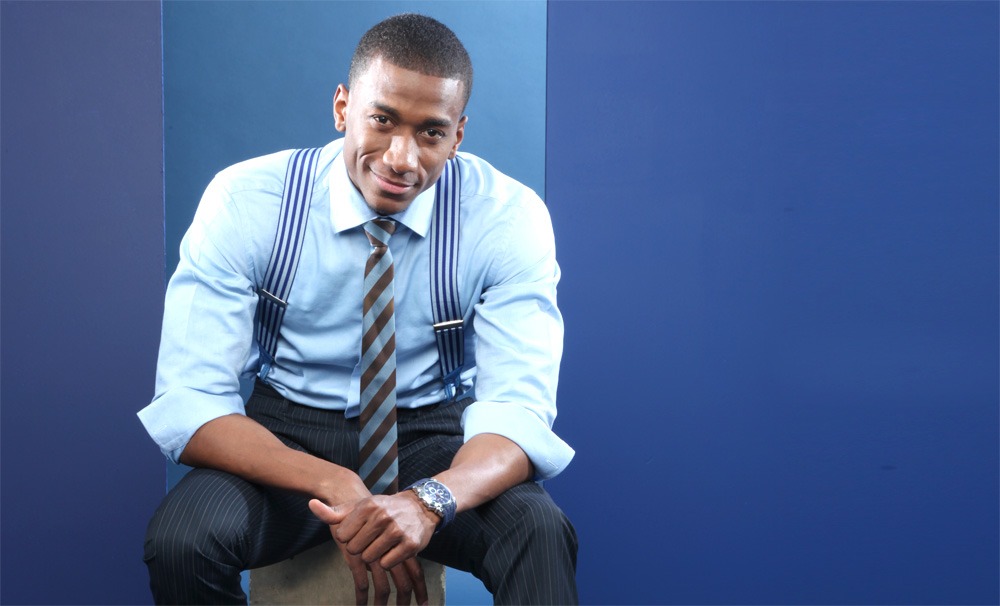 It is this level of mentorship that Santos Garcia provides that helps to nourish and empower the careers of our black and brown men in the music industry. “To me, mentoring is very important,” he tells us. “If you look at how many interns are used within certain industries like music, fashion, and technology — you can see how that’s a form of mentorship and very much needed and appreciated within the culture.” Back when Santos used to serve as a street team member for Def Jam, he would have to spend hours traversing New York City handing out fliers for upcoming events or putting up posters announcing the release dates for Def Jam artists. This method of work not only allowed him to touch the people and hear on the street level what they liked and disliked, but he was also able to learn the city at its core and ensure success through measured results for his employer.

Through the mastering of his craft through refined dedication and staunch regiment of routine, Santos Garcia cites several different books that he offers to you, the reader, as advice as to how to work on self. “Being from the Brownsville Projects in Brooklyn, I read The Art of War, Rich Dad, Poor Dad, and The Luck Factor to name a few. These opened my mindset to think outside of the box using not only strategy to my favor, but also faith.”

As a man of strong character and an air of regality to himself, Mr. Garcia is confident in his ability to say that he has made a significant contribution to the betterment of  African Americans in the community. “Not many people persevere from the neighborhood where I’m from,” he says. “To make the decision to make a difference; to make a positive impact on other’s lives is something that I want to be a part of. To be included alongside my brother Ne-Yo and the small percentage of people who give back to the community is very important to me.”

To be a BE Modern Man, in Santos Garcia’s opinion, is a worthy claim to add to his already storied career. “I believe that being a BE Modern Man means to be someone who has their finger on the pulse of the community and keeps up with the ever changing world,” he tells us. “By using that knowledge to educate others around them, a BE Modern Man sets others up to be future BE Modern Men within their own communities.”

Santos Garcia, a man who started from the bottom but always planned to be on top, earned his reputation through working smart, hitting the pavement, and forging relationships that enabled him to be great. From buoying Ne-Yo’s Compound Entertainment with talent and stability to being a great example of what it takes to turn a hard scrabble life into a crown jewel — Mr. Garcia represents the inventiveness that we as a people possess that proves our normal is extraordinary.

We here at Black Enterprise salute you, Santos Garcia, for contributing positive images of  African American culture to the masses. Your mission of providing the next millennial sound and class to millions frames us in an enthusiastic light, and is meant to be celebrated and appreciated.

Be sure to follow the latest and greatest from Santos Garcia (and us!) by following on Twitter.