BE Modern Man: Meet "The MC WordSpit" The ILLest 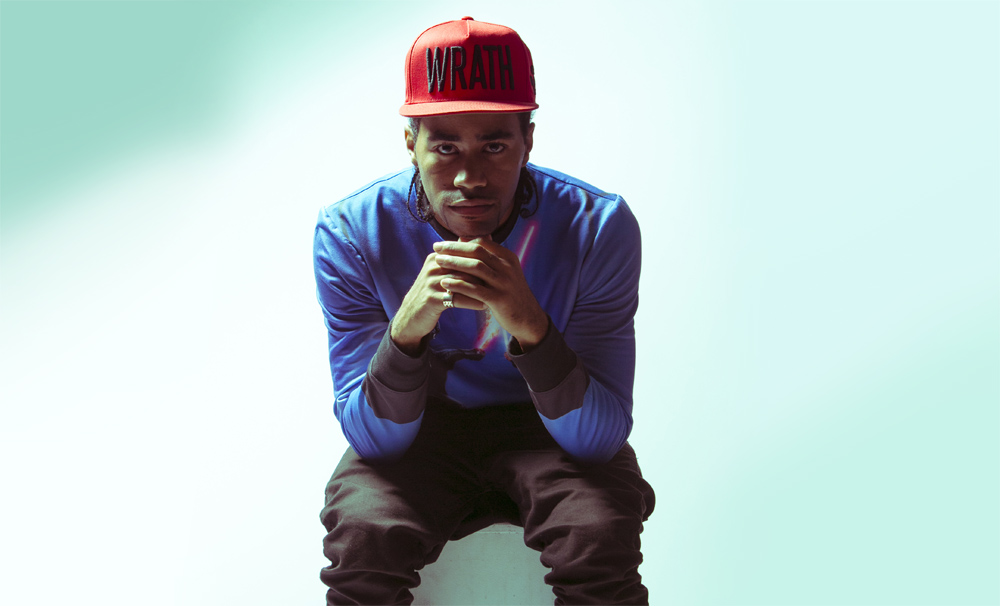 Endless energy, pure passion, and lyrical skill are words that describe Brooklyn, New York rapper WordSpit The ILLest. Under the care of his young mother and a hustling musician for a father, his humble beginnings bred him for his now rapidly growing career in Hip-Hop music. Through open mics, solo shows, and random freestyle sessions anywhere people were willing to rap, WordSpit began to generate an underground buzz that would soon breakthrough the concrete. WordSpit’s dedication to his craft earned him the 2010 Underground Music Award for Most Dynamic Solo Artist, a collaboration with The Source Magazine at the 2010 SXSW Music Festival, and also landed him in a highly visible McDonald’s nationwide television and radio campaign. Today the passionate MC is still on a course to rise to the top of a saturated hip-hop scene. Reeses’s Pieces commercial advertisements, RocaWear Clothing campaigns, and appearances on America’s Got Talent have placed the spot light on the words that he spits.

“Growing up the son of a musician, music is what I always gravitated towards,” WordSpit tells BE Modern Man. “Music is all I have known so it organically became my career. As I worked to develop my craft I’ve built my reputation on being able to give you a great show, passionate lyrics, and dope music.”

The life of an underground artist isn’t something that everyone can handle. Late nights, early mornings, missed meals, and unsupportive friends and family are all a part of the process when building a hip-hop career from the bottom. “When I first started nobody really showed me love so I had to prove to them why they should support me,” says WordSpit. “People will always be around you for your highlights but it’s those people who stick by you through the bad times that you really want to keep in your circle.”

No stranger to struggle, WordSpit understands the importance of finding time to show the young men that success is possible through his work in the community. “I have to be active in my community,” says WordSpit. “Feeding the homeless, talking to kids, and organizing events keeps me in tune with what is happening in my community. It is bigger than me so if my actions can inspire my peers or someone to go out and be the change I’m all for it.”

With projects currently delayed due to his recording studio being down, WordSpit makes no excuses, and tells BE Modern Man that you must keep advancing even when your situation looks bleak. “Don’t be afraid to ask for help,” says WordSpit. “Put your ego aside and reach out to people who may be able to help you. Use the strong relationship that you have built. You never know what someone may be willing to do for you because of the genuine relationship you have with them. But you have to ask.”

Traveling from the underground to mainstream platforms such as McDonald’s, and America’s Got Talent is the essence of a BE Modern Man. It’s taking hold of your talent and continuously working to refine your skills so that it can be put in front of the world to see. “Sure there will be limitations but we must always find a way to overcome and push forward with our careers. To come from where I come from and to be in the position I find myself today is an amazing accomplishment and shows people you can do anything.”

The BlackEnterprise.com team salutes WordSpit The ILLest as he continues creating and sharing his passion for music in a pure and honest way…