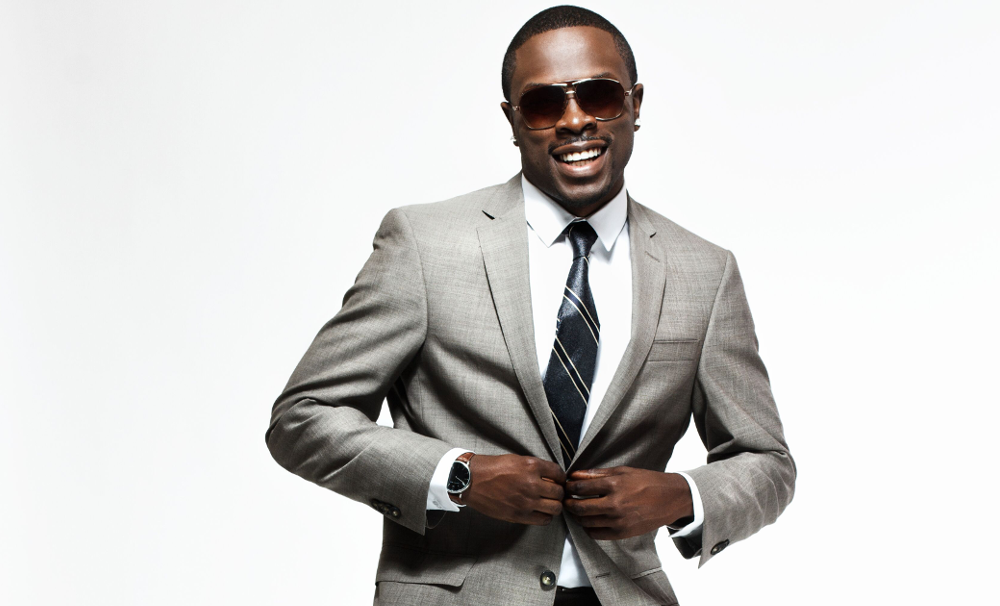 One word that describes you: Industrious

While growing up in South Florida, Marvin’s dream was to become the biggest star in the world after being inspired by the legendary Michael Jackson. To make his mark in the highly competitive and glamorous modeling industry, Bienaime began shooting with many commercial photographers & landed several huge print ad campaigns. “I simply love the idea of being able to express how I view certain things in life through still images,” Bienaime tells BE Modern Man.

Resilient and never afraid to fail, Bienaime grew grew up in a predominately Black neighborhood where everyone was trying to find ways to become successful and live a better life. “My circle of friends was extremely small but very supportive,” says Bienaime. “A few of my friends would assist me on certain photoshoot sessions and made sure the environment was very comfortable and fun. My friends simply wanted me to succeed and become an inspiration to others who are trying to pursue a start-up company.”

Although he had the backing of his friends, there were many others that were not as supportive. “Being told that my work and talents were “not good  enough” to be accepted by the very industry that I truly love and work hard in was a hard pill to swallow.” Bienaime tells BE Modern Man. Witnessing managers who represent white models tell their clients that he wouldn’t know how to market them, Bienaime faced an uphill climb. “Sometimes I feel the color of my skin plays a major part of not being accepted but I try not to feed into it,” says Bienaime. “I hate the idea of racism, but I still face that to this day.”